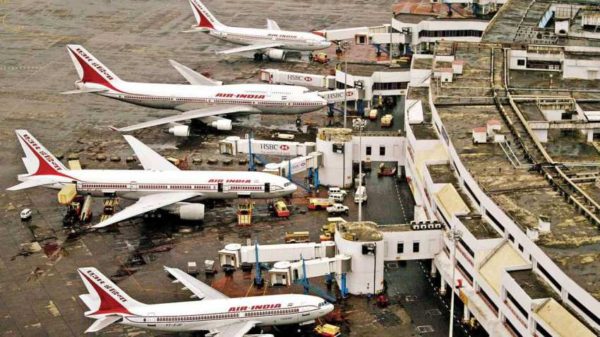 By Rohit Vaid NEW DELHI:India’s airline industry which was heavily battered by the pandemic’s onslaught is now gearing up to take the fight back to the virus via lending the key logistical support for anti-Covid-19 vaccine deployment. The industry is expected to play a vital role in the country’s impending anti-Covid offensive via vaccines. Already […] 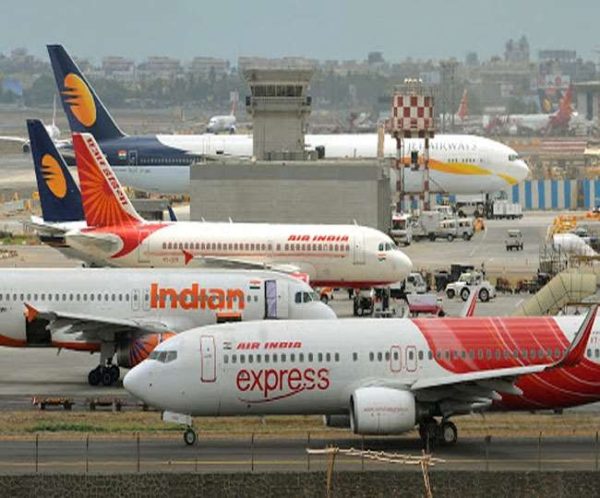 NEW DELHI: The government of India has allowed domestic airlines to deploy up to 80 per cent of their pre-Covid flight capacity from an earlier 70 per cent, Civil Aviation Minister Hardeep Singh Puri said on Thursday. In a tweet, Puri said: “Domestic operations recommenced with 30K passengers on 25 May & have now touched […] 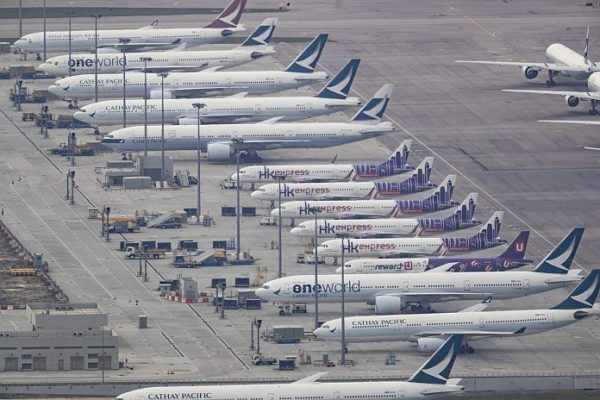 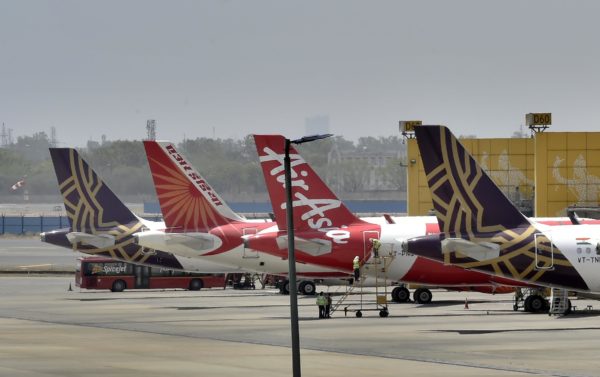 NEW DELHI: The government of India on Wednesday allowed domestic airlines to deploy up to 70 per cent of their flight capacity from an earlier 60 per cent, with immediate effect. Till now, the Centre had permitted only 60 per cent capacity utilisation in the domestic sector with effect from September 2. In June, the […] 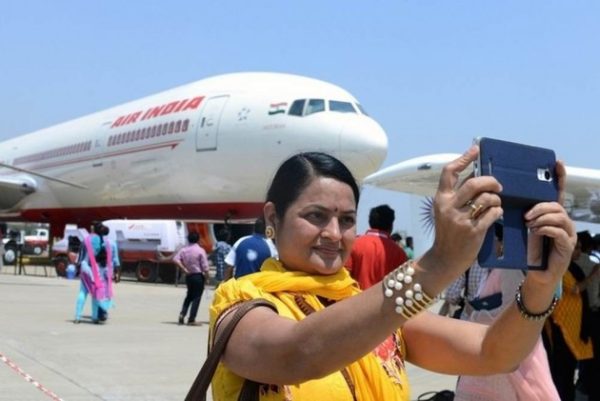 NEW DELHI: Be wary the next time you take a selfie inside an aircraft or at aerodrome or decide to take picture-perfect snaps of the landscape below during landings and takeoffs as airline authorities could take punitive action against those responsible for the violation. The Directorate General of Civil Aviation (DGCA) has issued a fresh […]