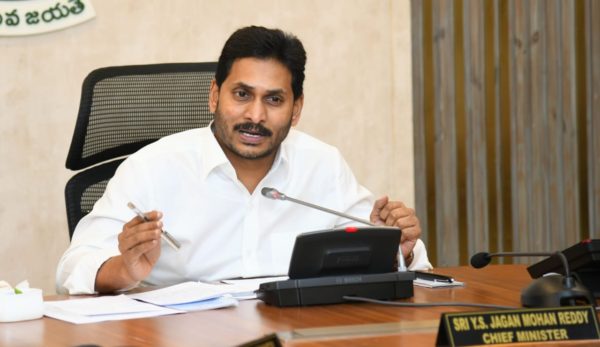 AMARAVATI: In a setback to the YS Jagan Mohan Reddy government, the Andhra Pradesh High Court on Thursday said no government office should be shifted anywhere till it completed hearing a batch of petitions on the state capital issue. A division bench of Chief Justice J K Maheshwari, Justices A V Sesha Sai and M […]

NEW DELHI: The high-powered committee of ministers and bureaucrats, which conducted its first meeting here on Tuesday, has decided to engage all stakeholders in talks before finalising its report on the state capital issue. The HPC, which has 10 ministers and six bureaucrats, including the state Chief Secretary, is supposed to deliberate the reports of […]

NEW DELHI: Amaravati cannot be developed as the state capital city instead port city Visakhapatnam could be the preferred choice, according to Boston Consulting Group, which the Y S Jagan Mohan Reddy government hired to suggest a BIG (balance, inclusive growth) strategy for Andhra Pradesh. The BCG report, contents of which were shared with reporters […]

AMARAVATI: The Amaravati Start-Up Area Development Project has formally been scrapped with the Andhra Pradesh Cabinet on Wednesday deciding to terminate the agreement with a Singapore consortium. The project which envisaged development of the start-up area in the state’s capital city remained a non-starter in the last 30 months since the previous Chandrababu Naidu government […] 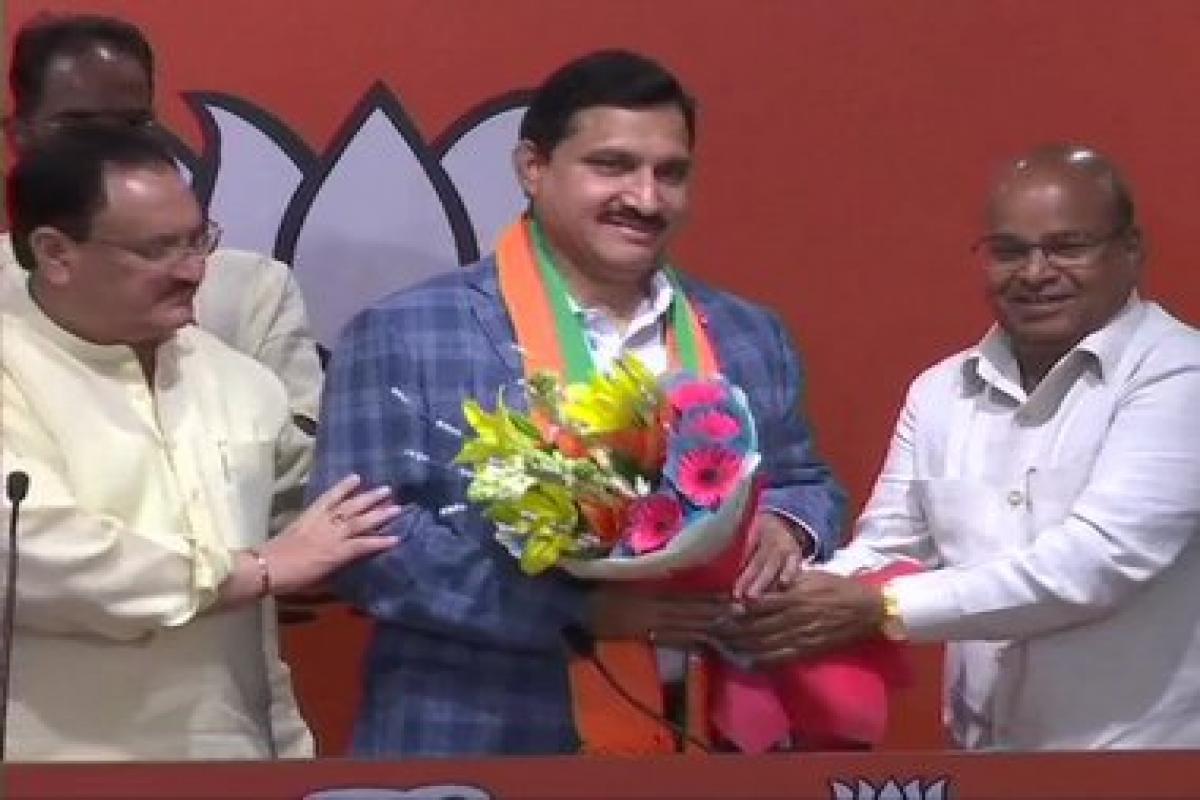 NEW DELHI: A day after former Union minister and Bharatiya Janata Party (BJP) MP Y.S. Chowdary denied owning land in Andhra Pradesh state capital Amaravati, the state government on Wednesday revealed that he is in possession of over 623 acres of land. The YSRCP government released a statement giving details of Chowdary’s land holdings. The […] 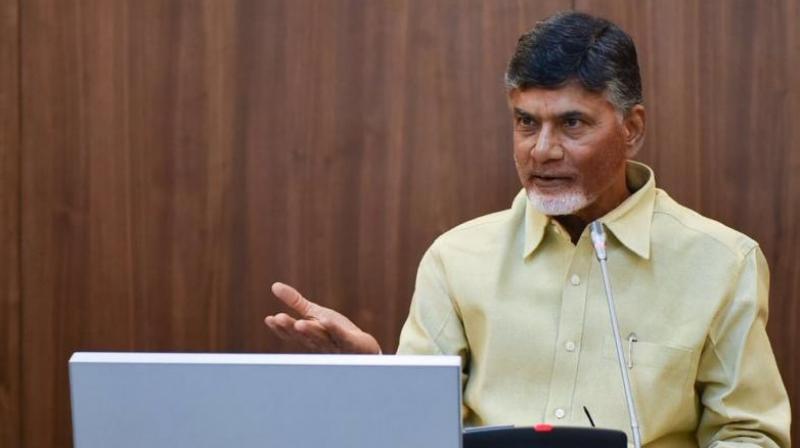 AMARAVATI: Former Andhra Pradesh Chief Minister N. Chandrababu Naidu on Thursday said that ever since YSR Congress Party came to power in the state, the system in state capital Amaravati has collapsed and real estate market has crashed. The leader of opposition said the real estate market, which witnessed a boom during his tenure, took […]