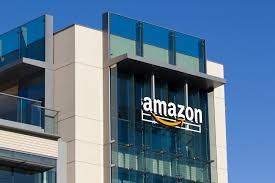 By Lalit K Jha WASHINGTON:Six people, including an Indian national and an Indian-American, were indicted by a US grand jury on Friday with conspiring to pay over USD 100,000 in commercial bribes to employees and contractors of Amazon for unfair competitive advantage on its merchant platform. According to the indictment, all the six accused used […]