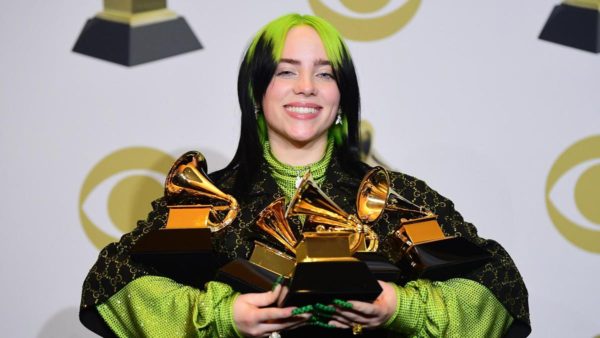 LOS ANGELES:Apple is set to release its highly anticipated documentary about multiple Grammy winning-singer and songwriter Billie Eilish in February. According to The Hollywood Reporter, “Billie Eilish: The World’s a Little Blurry” will premiere both in theatres and on Apple TV Plus. RJ Cutler, best known for singer John Belushi’s eponymous docu and “The September […]