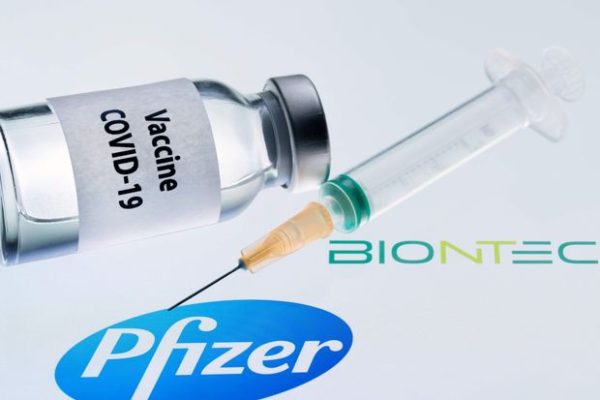 Britain began the mass-vaccination of its population against COVID-19 on Tuesday, becoming the first Western nation to do so in a global endeavour that poses one of the biggest logistical challenges in peacetime history. Margaret Keenan, a 90-year-old grandmother from Britain, became the first person in the world to receive the Pfizer vaccine outside of […] 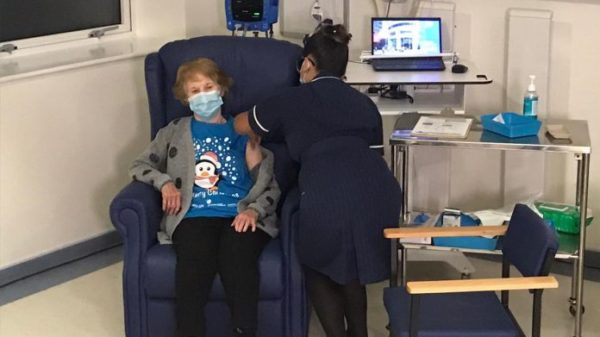 By Kate Holton LONDON: Margaret Keenan, a 90-year-old grandmother, on Tuesday became the first person in the world to receive the Pfizer COVID-19 vaccine shot outside of a trial as Britain began vaccinating its population. An early riser, Keenan received the vaccine at her local hospital in Coventry, central England, on Tuesday morning at 0631 […] 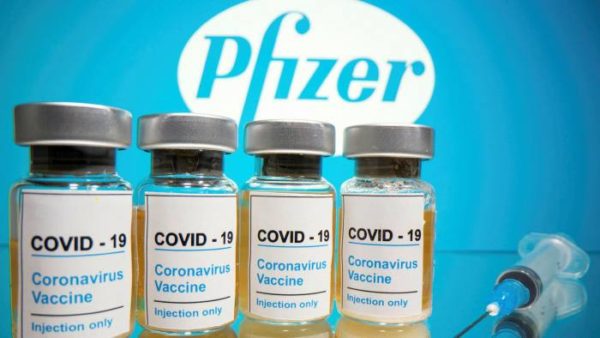 NEW DELHI: Pfizer and BioNTech SE (Nasdaq: BNTX) announced they will submit a request today to the U.S. Food and Drug Administration (FDA) for Emergency Use Authorization (EUA) of their mRNA vaccine candidate, BNT162b2 against SARS-CoV-2, which will potentially enable use of the vaccine in high-risk populations in the U.S. by the middle to end […] 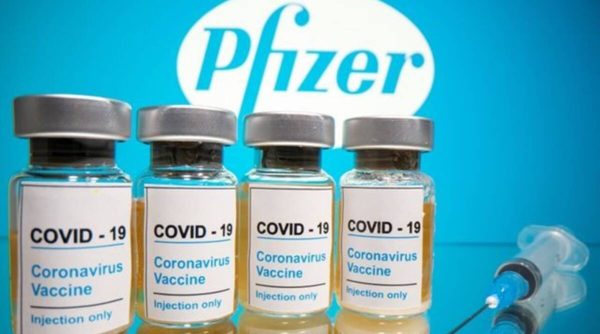 By Nikhila Natarajan NEW YORK: Pfizer and its German partner BioNTech released a second batch of interim results on Wednesday, saying their two-dose coronavirus vaccine candidate is 95 per cent effective and also protects the most vulnerable people in older age groups from the risk of falling prey to the virus. The company said that […] 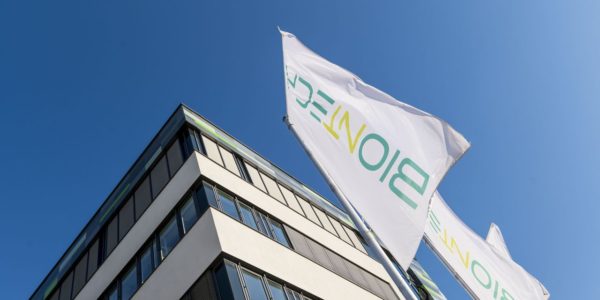 BERLIN: Germany awarded $745 million in funding to biotech firms BioNTech and CureVac on Tuesday to speed up work on COVID-19 vaccines and expand German production capacity. In a warning against political pressure to rush the process, Research Minister Anja Karliczek stressed that safety should remain the utmost priority to ensure vaccines will be accepted […]