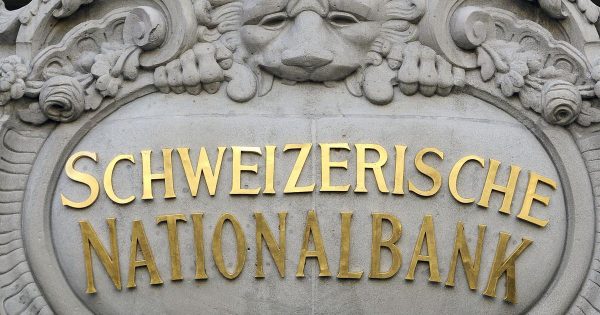 NEW DELHI/BERNE: India has received the fourth set of Swiss bank account details of its nationals and organisations as part of an annual automatic information exchange under which Switzerland has shared particulars of nearly 34 lakh financial accounts with 101 countries. Officials said the new details shared with India pertain to “hundreds of financial accounts”, […] 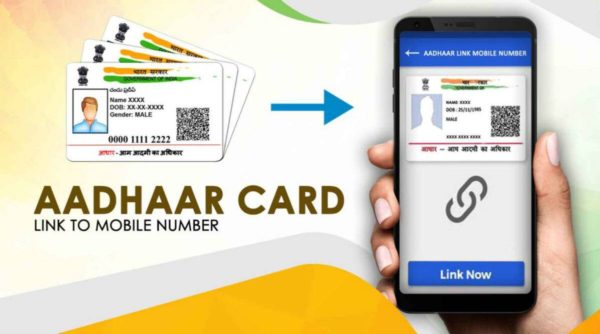 NEW DELHI: A majority of respondents in a survey want the government to make “mandatory linking of all property ownerships with Aadhaar” and “mandatory disclosure of all assets of all ministers and government employees and their direct families” as a way forward to curb black money. The recommendation from people about disclosures applies not just […] 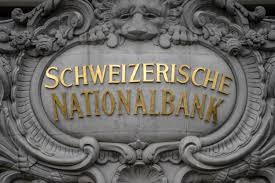 NEW DELHI/BERNE: India has got the second set of Swiss bank account details of its nationals and entities under the automatic exchange of information pact with Switzerland, marking a key milestone in the government’s fight against black money allegedly stashed abroad. India is among the 86 countries with which Switzerland’s Federal Tax Administration (FTA) has […] 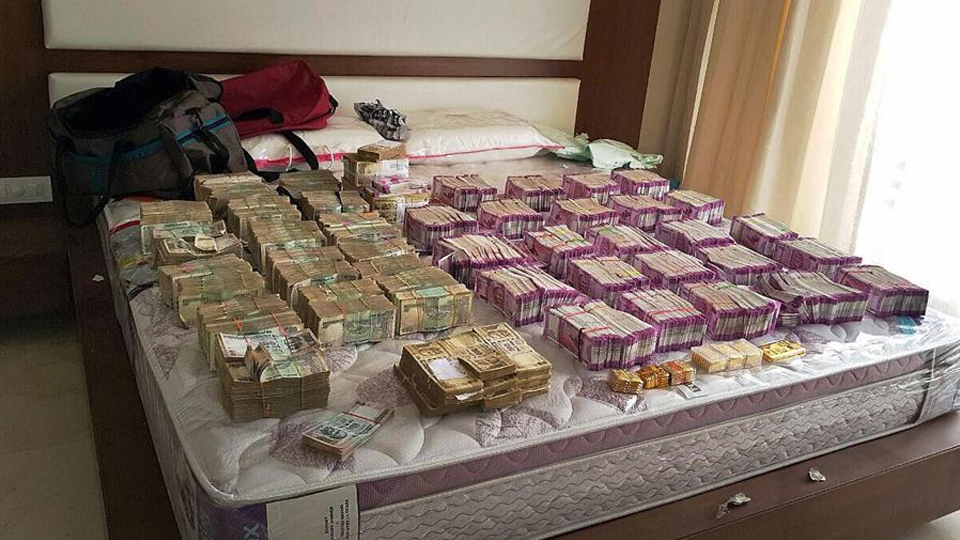 CUTTACK: The Supreme Court-appointed Special Investigation Team (SIT) on black money will submit its seventh interim report to the apex court in two months, its Vice-Chairman Justice Arijit Pasayat said here on Saturday. “The SIT has already submitted six reports and it is preparing another interim report to be submitted within two months,” Justice Pasayat […] 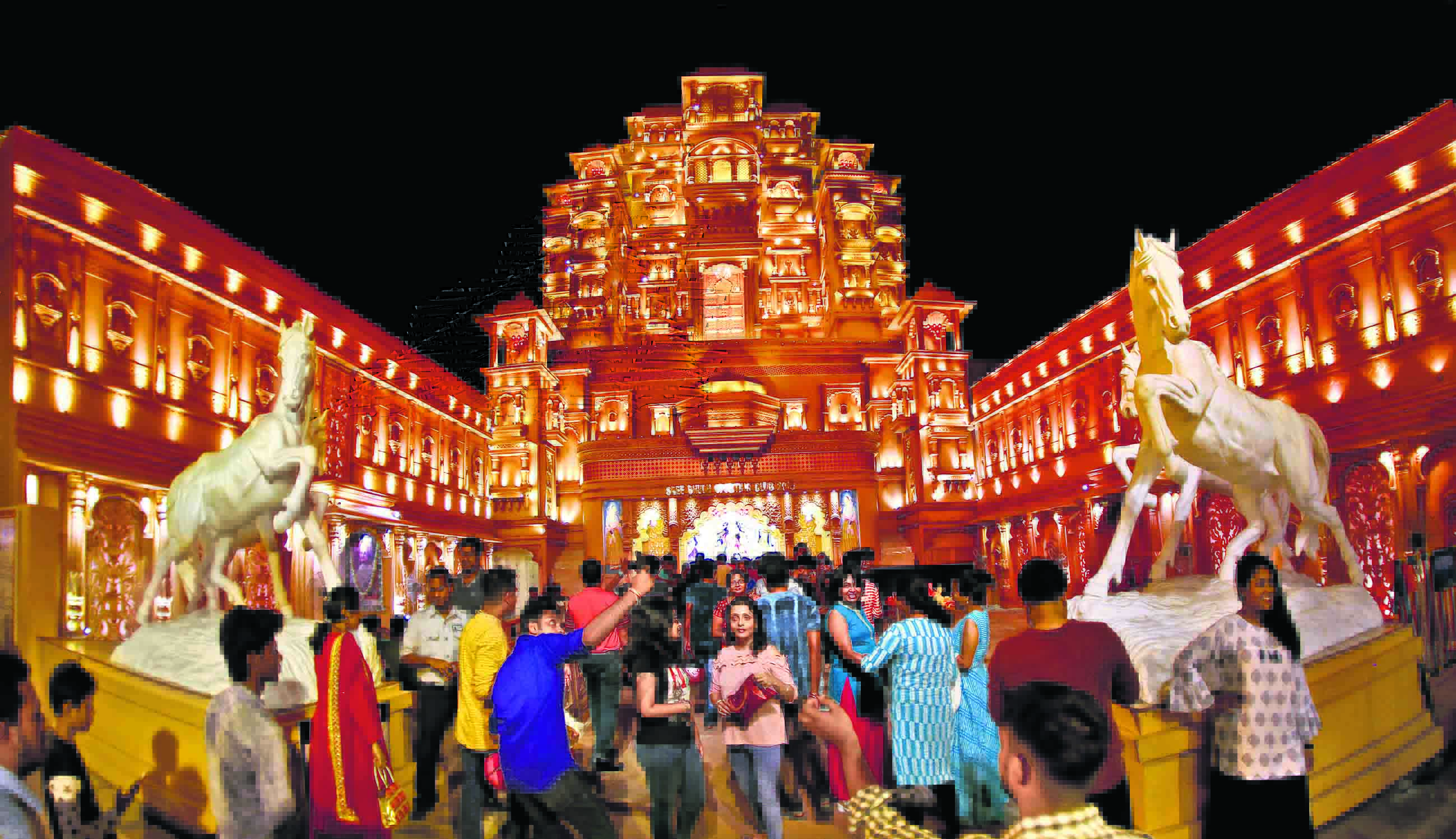 NEW DELHI: Questioning West Bengal Chief Minister Mamata Banerjee’s criticism of IT notices served to Durga Puja committees, the BJP on Monday accused a section of TMC leaders of laundering the money, allegedly looted in chit fund scams, through the puja committees. Banerjee on Sunday had criticised the Centre for issuing income tax notices to […]

NEW DELHI/ BERNE: As Switzerland continues to shed its image as a safe haven for alleged black money, the Alpine nation has agreed to share with Indian authorities the details about two companies and three individuals who are facing multiple probes back in India. One of the two Indian companies used to be a publicly-listed […] 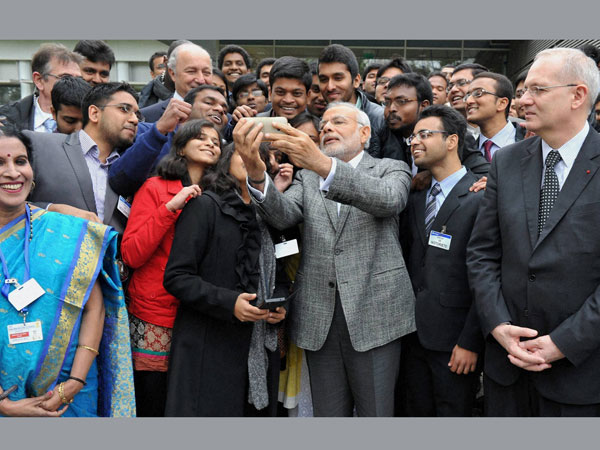 NEW DELHI: The Congress on Saturday said Prime Minister of India Narendra Modi’s foreign trips had failed to create an environment that would help bring back black money stashed abroad or fugitives from the law. Leader of Opposition in Rajya Sabha Ghulam Nabi Azad said the Modi government had failed to extradite those who allegedly […]