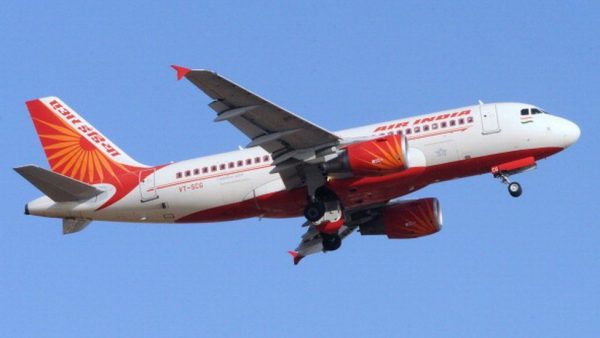 MUMBAI (INDIA): Air India on Monday said it is leasing six wide-body Boeing B777 aircraft to expand its existing fleet, which will be in addition to the leasing of 30 planes announced earlier this year. Earlier in the day, the Tata Group-owned full service carrier had announced that it has decided to lease 12 aircraft […]