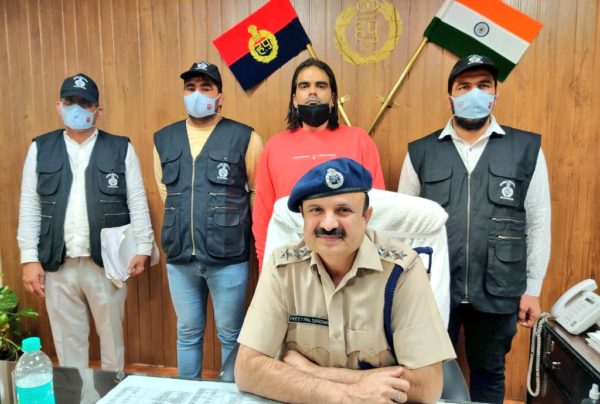 NEW DELHI: A man involved in a Rs 400 crore fraud case with Citibank in 2010 was arrested by the Gurugram police, officials said on Sunday. The accused was arrested then but he was on bail granted by the court. But later on the accused didn’t appear before the court and was declared a proclaimed […]