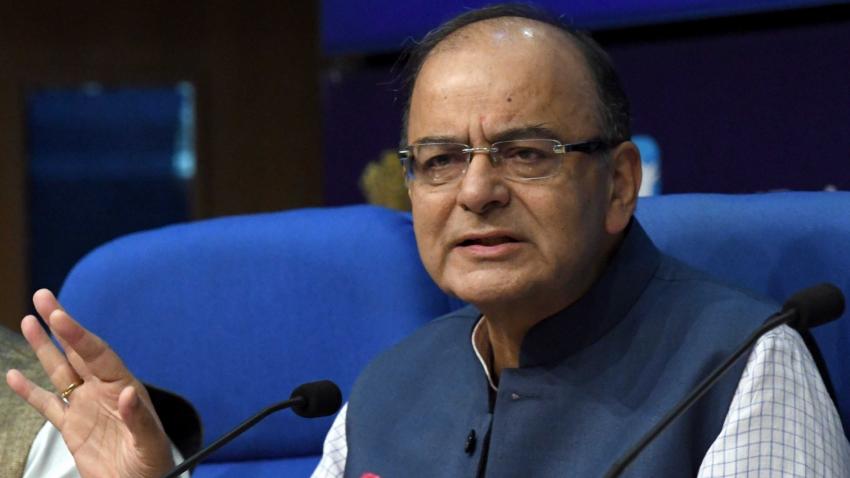 NEW DELHI: Former finance minister Arun Jaitley, who opted out of Modi-2.0 government due to ill-health, is likely to move to a new official residence soon after vacating the palatial bungalow he got as a minister, sources said. Jaitley had on May 29, a day before swearing in of the new Council of Ministers of […]