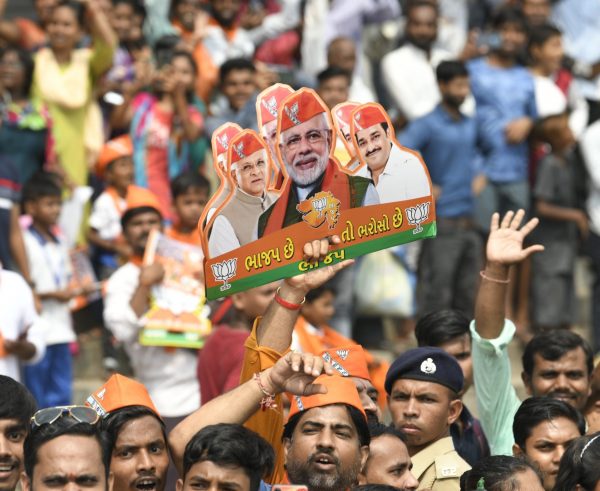 BHAVNAGAR: Prime Minister Narendra Modi on Thursday said although Gujarat has the longest coastline in the country, no attention was paid for its development for decades post-Independence, but ”honest attempts” were made in the last 20 years by the BJP government to turn it into the country’s ”door of prosperity”. He said the Bharatiya Janata […]