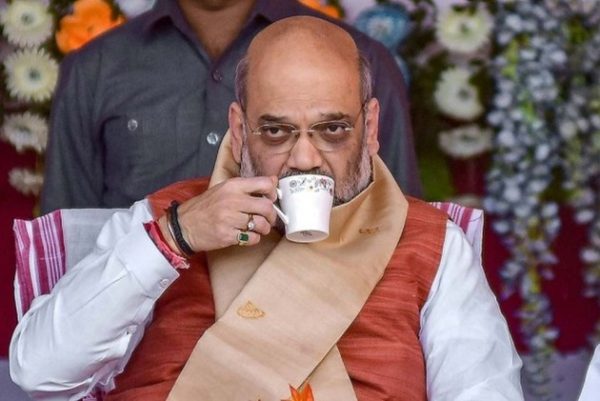 NEW DELHI: Ahead of the November 3 bypolls in eight assembly seats in Gujarat, the Congress on Sunday released a video, claiming it showed a former MLA of the party accepting that he was paid crores by the BJP to switch sides. Gujarat Congress president Amit Chavda released the video at a press conference in […]