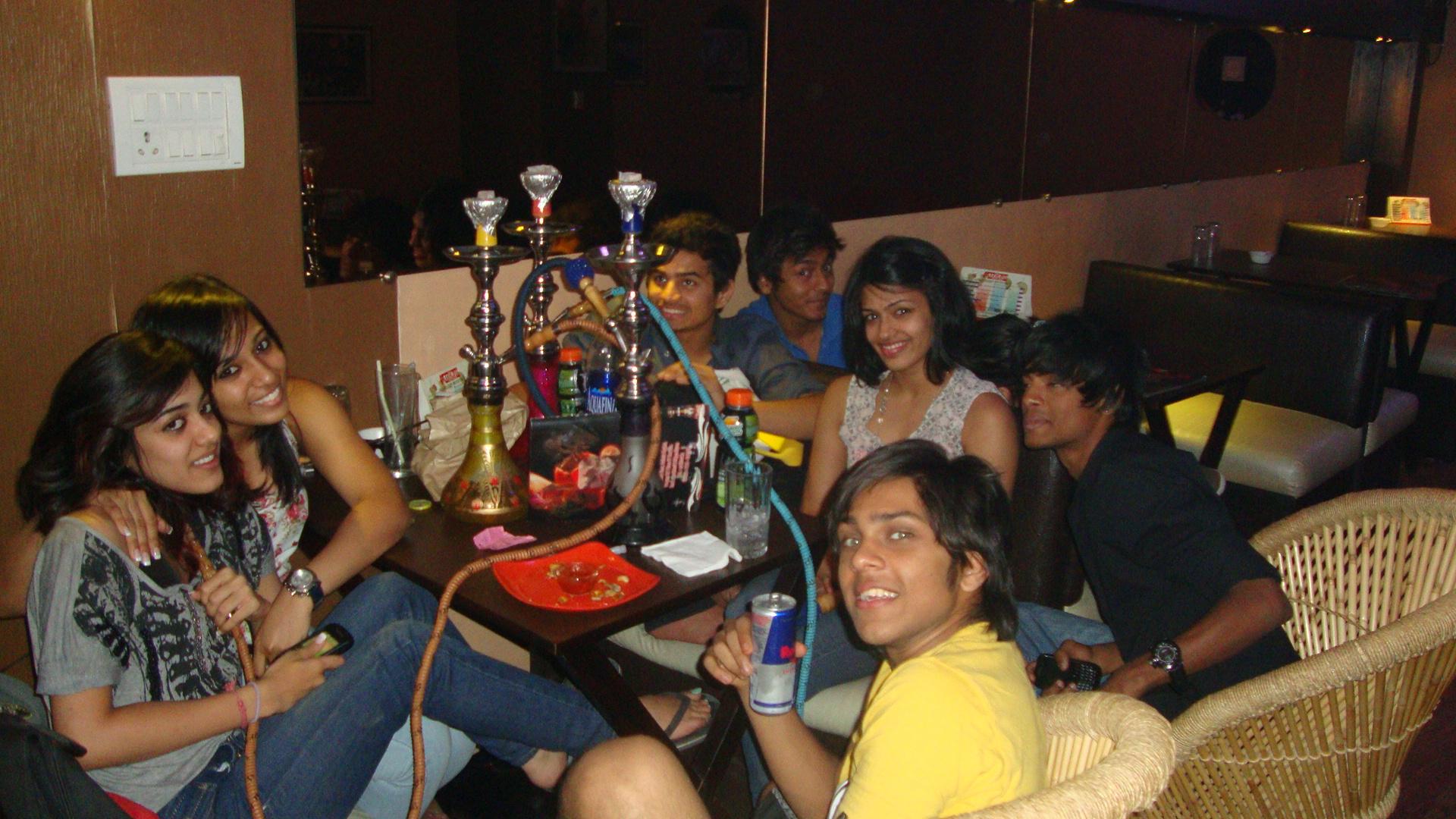 NEW DELHI: Hookah bars have been permanently banned in Punjab as President Ram Nath Kovind has given assent to a bill from the state to check use of tobacco. Punjab is the third state in the country after Gujarat and Maharashtra where hookah bars or lounges were banned through law. The president has given assent […]