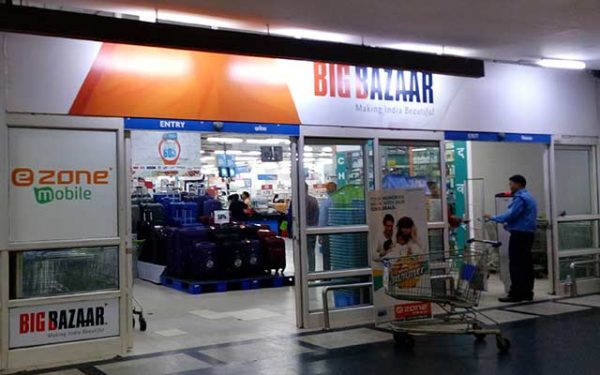 NEW DELHI: After a Singapore arbitration court ordered a temporary stay on Reliance Retail’s acquisition of the debt laden Future Group’s retail business, the latter has said that the deal with Reliance Retail is in consonance with Indian laws. It further said that it is not a party to the agreement under which Amazon has […]