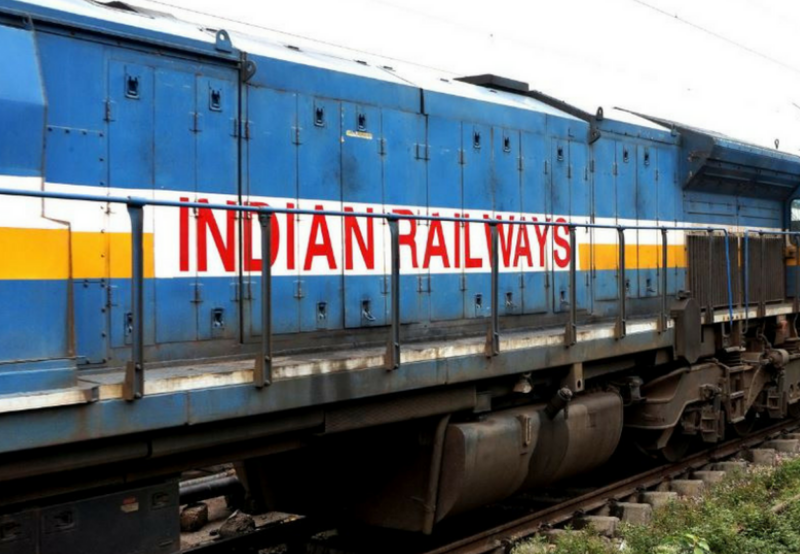 NEW DELHI: Stating that the Union Budget has revealed the intention of the government to go ahead “aggressively” towards corporatisation and privatisation of railways, the National Federation of Indian Railwaymen (NFIR) has said its affiliates are going to launch massive protests across the country against the move. Union Finance Minister, Nirmala Sitharaman in her Budget […]