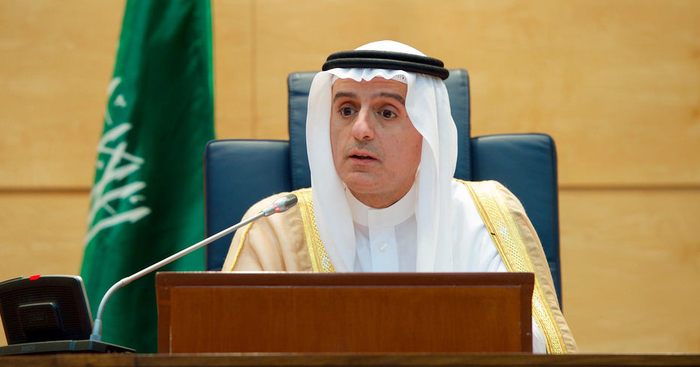 LONDON: Saudi Arabia has warned criticism of Crown Prince Mohammed bin Salman is a “red line”, after Donald Trump heaped praise on the kingdom in defiance of warnings he was giving Riyadh a pass on a journalist’s grisly murder. Saudi Foreign Minister Adel al-Jubeir said on Wednesday that calls for the crown prince to be […]