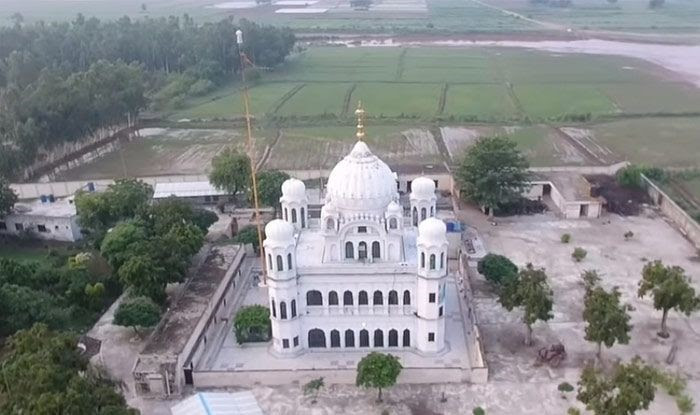 LAHORE: Pakistan will allot 42 acres of land for the Gurdwara Darbar Sahib in Kartarpur, up 14 times, Punjab governor has announced while indicating that 80 per cent of the work on the landmark Kartarpur Corridor has been completed, according to a media report. The corridor will connect Darbar Sahib in Pakistan’s Kartarpur with Dera […]