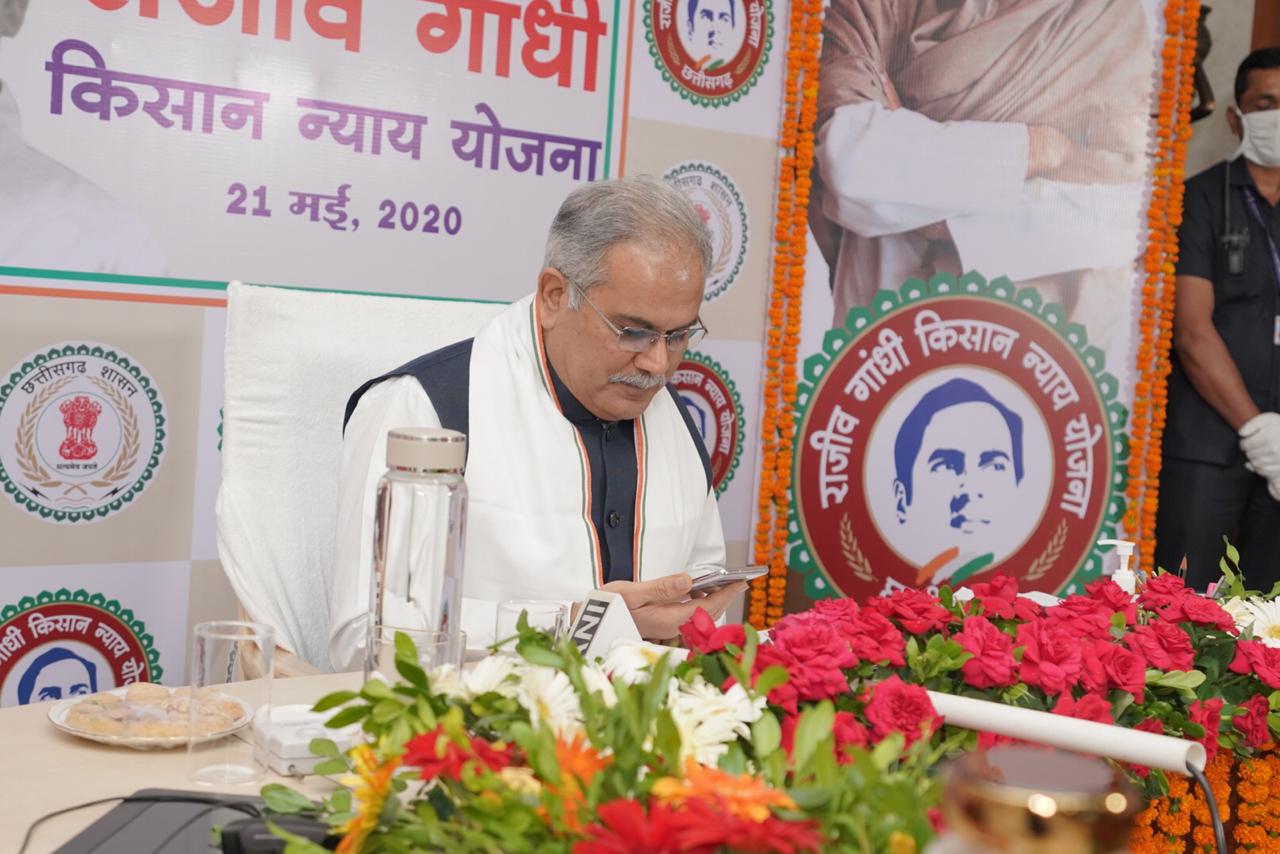 NEW DELHI: Congress president Sonia Gandhi launched the Rajiv Gandhi Kisan Nyay scheme in Chhattisgarh through video conferencing on Thursday and said this was a true tribute to the former prime minister. Addressing the launch event on the occasion of Rajiv Gandhi’s death anniversary, she lauded the scheme, saying it will bring a change in […] 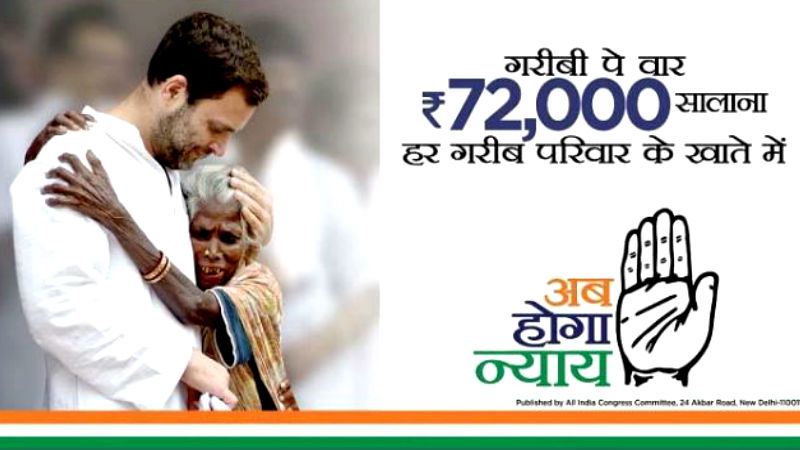 NEW DELHI: A whopping 20 lakh farmers will benefit from the Chhattisgarh government”s Kisan Nyay Yojana under which funds for paddy, maize and sugarcane (rabi) crops will be transferred to the farmers” bank accounts on the basis of the area registered in kharif year 2019. The ambitious scheme will roll out on May 21, the […]