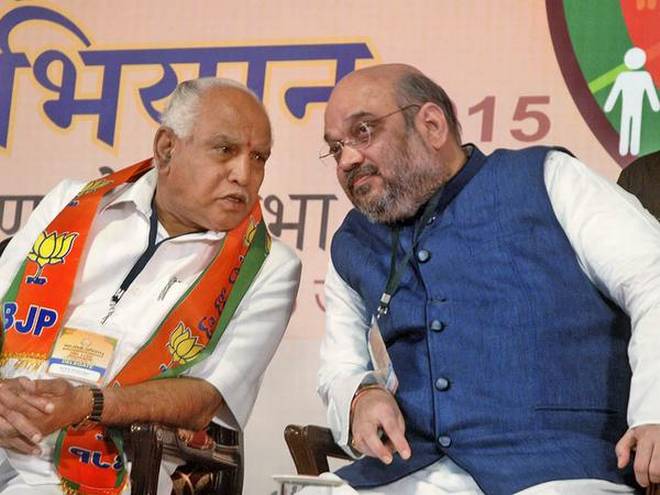 NEW DELHI: Karnataka Chief Minister B S Yediyurappa has hit out at party leaders for lack of support in “saving” the BJP government and not recognising the “sacrifice” of disqualified Congress-JD(S) MLAs, because of whom they could come to power. Yediyurappa has said that he feels like having committed a “crime” for occupying the Chief […]