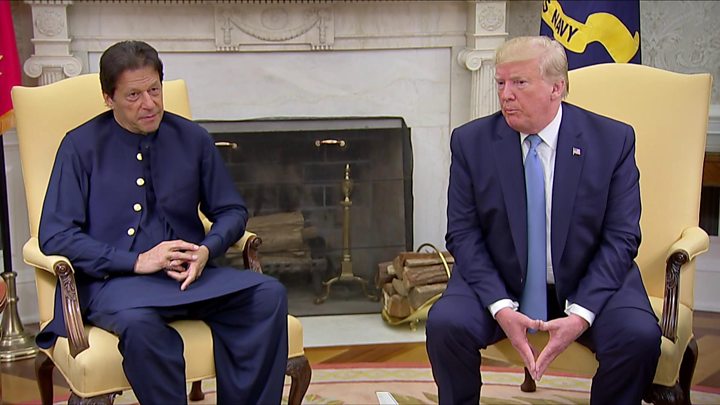 NEW DELHI: U.S. President Donald Trump’s administration has announced to remove travel restrictions placed on Pakistani diplomats based in America over a year ago, a media report said on Thursday. The US State Department confirmed the development to The News International on Wednesday the travel controls were being removed from the Pakistani diplomatic personnel assigned […]