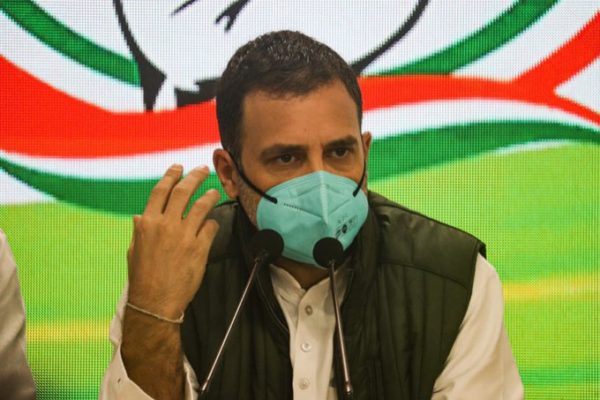 NEW DELHI: Former Congress chief Rahul Gandhi on Tuesday hit out at the Narendra Modi government (Centre) over the farmers’ agitation, saying that the “image” of India built by the Congress is being “destroyed” by Prime Minister Narendra Modi. Commenting on the farmers’ protests at several borders of the national capital for the last 54 days […]