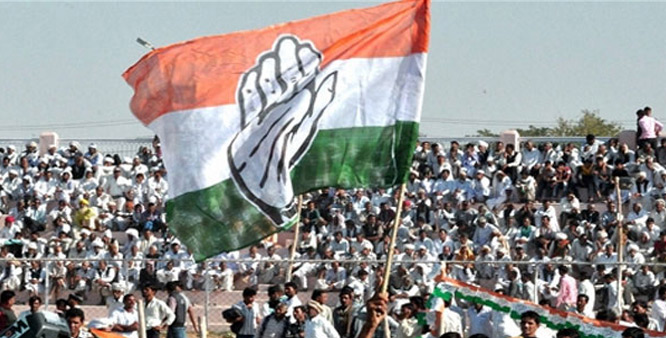 NEW DELHI: The Congress is likely to unseat the BJP from power in Rajasthan, two opinion polls have predicted in what could be a continuation of the state’s tradition of over two decades of voting out the ruling party. Surveys carried out by ABP News-CVoter and C fore have given the Congress almost 50 per […]