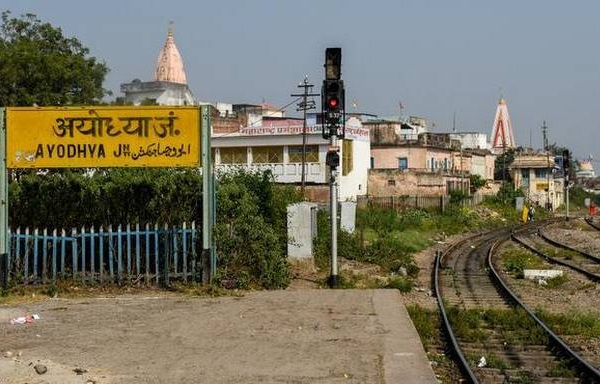 AYODHYA: Real estate prices in Ayodhya in Uttar Pradesh have doubled since the Ram temple ‘bhoomi pujan’ ceremony with scores of people wishing to own a property in the holy land. Property rates started rising in the district last year after the Supreme Court paved the way for the construction of the temple at the […] 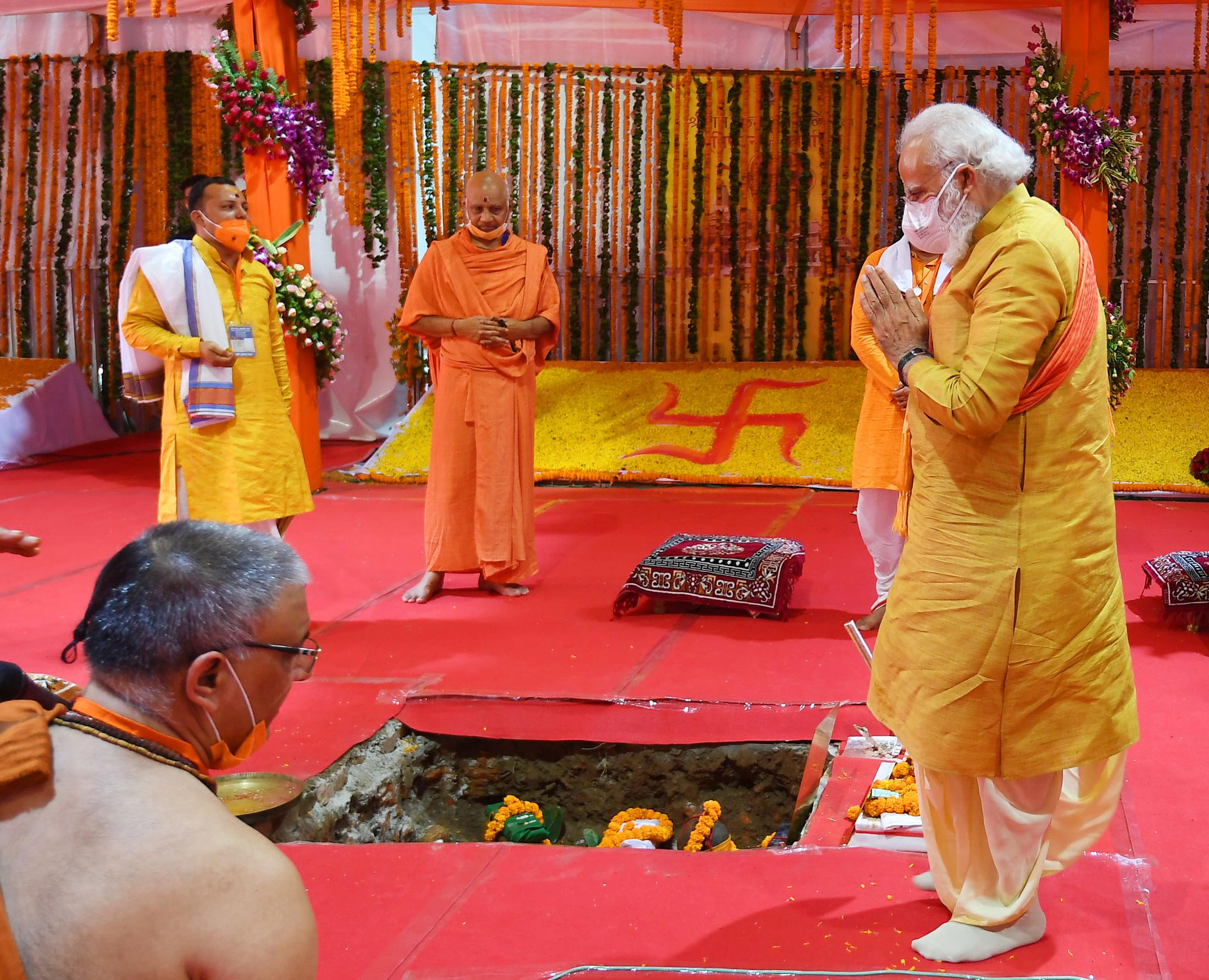 NEW DELHI: India’s Prime Minister Narendra Modi performed Bhoomi Pujan at ‘Shree Ram Janmabhoomi Mandir’ at Uttar Pradesh’s Ayodhya today. A glorious chapter for India Speaking on the occasion, Prime Minister congratulated fellow countrymen and Ram Bhakts all across the world on the holy occasion. Terming it as historic, he said that India is starting […] 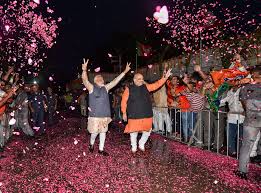 NEW DELHI: Prime Minister Narendra Modi on Saturday listed abrogation of Article 370, settlement of the Ram Temple issue, criminalisation of Triple Talaq and the amendment to the Citizenship Act among the key achievements during his second term, asserting that his government’s decisions in the last one year were aimed at fulfilling the dream of […] 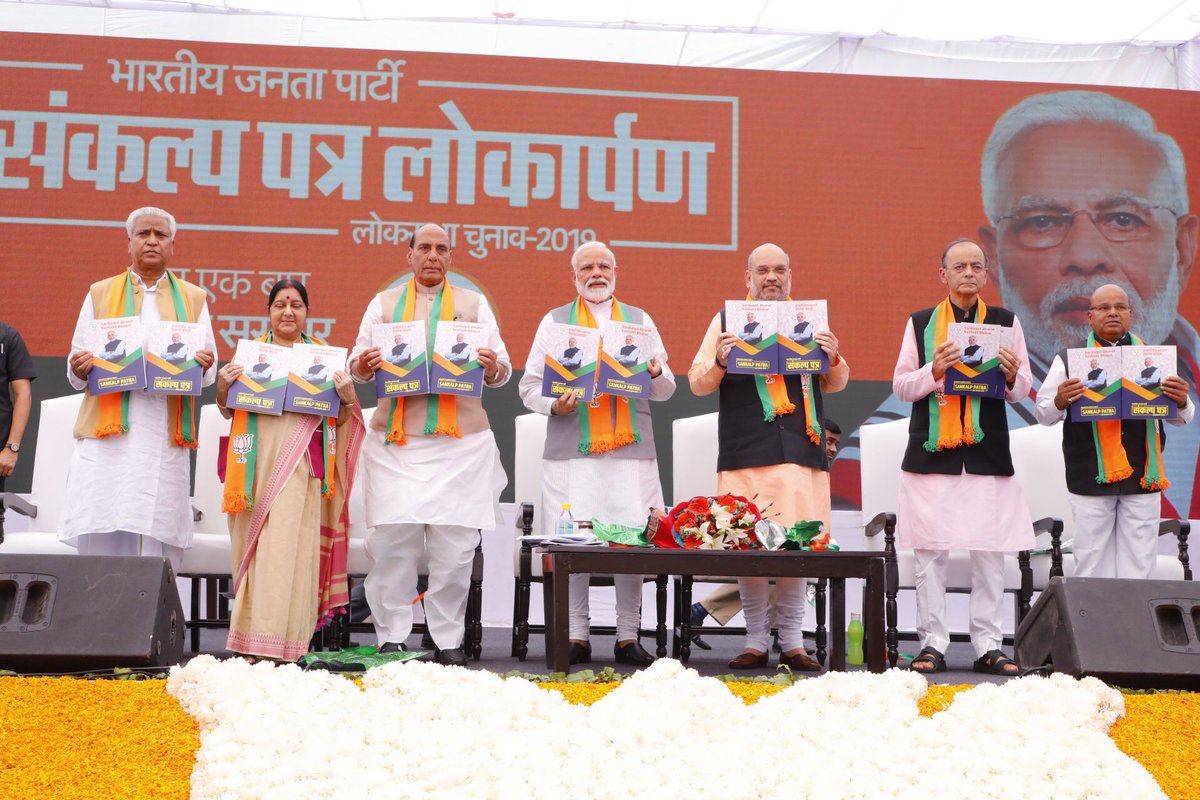 NEW DELHI: Eyeing another stint in power, the BJP on Monday made a string of promises, including expeditious construction of a Ram temple, a firm hand in dealing with terrorism and doubling farmers income in the next three years. The party also promised to make India the third largest economy globally by 2030 and scrap […]