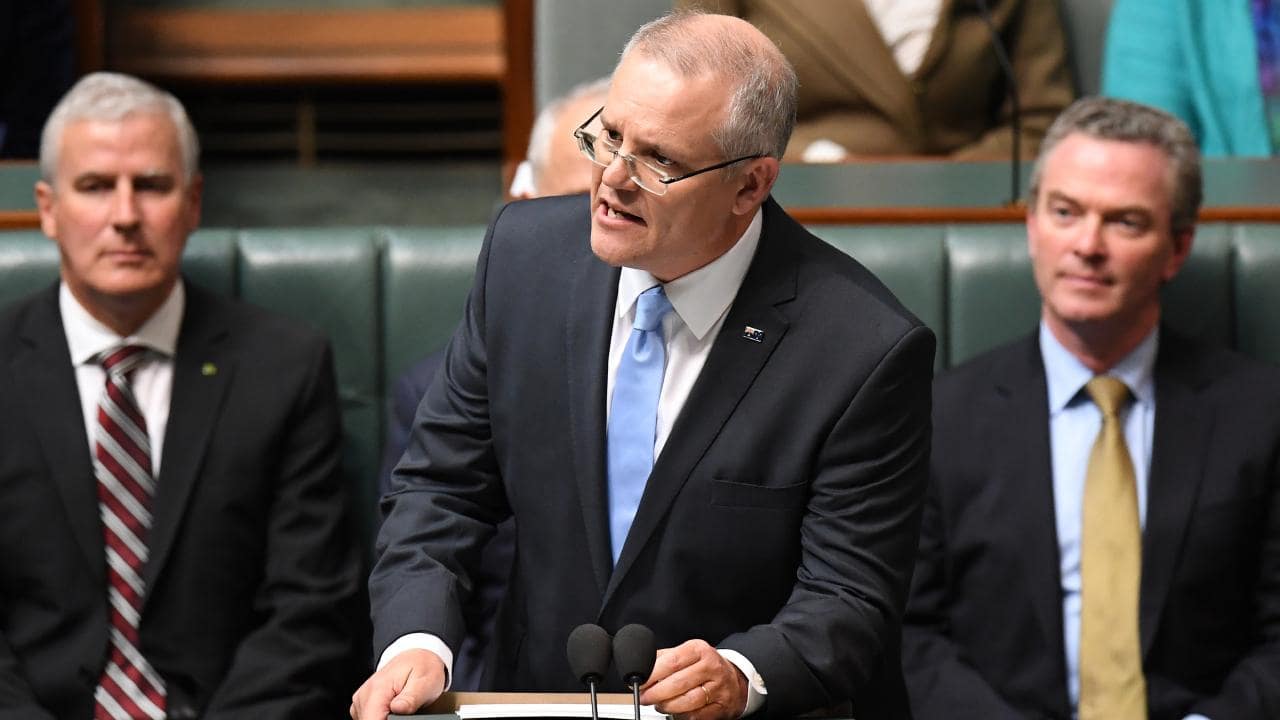 MELBOURNE: Australian Prime Minister Scott Morrison faced enraged hecklers and an angry firefighter in a town ravaged by bushfires, piling pressure on the leader amid an unprecedented crisis that has killed at least 18 people. A firefighter refused to shake Morrison’s hand when he visited the town of Cobargo in New South Wales state on […] 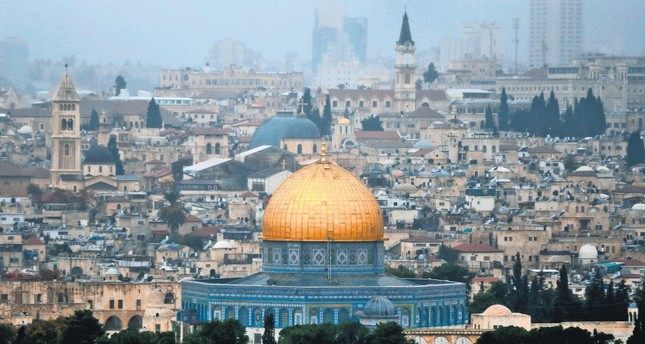 SYDNEY: Australia now recognises west Jerusalem as Israel’s capital, Prime Minister Scott Morrison said on Saturday, but a contentious embassy shift from Tel Aviv will not occur until a peace settlement is achieved. Canberra became one of just a few governments around the world to follow US President Donald Trump’s lead and recognise the contested […]