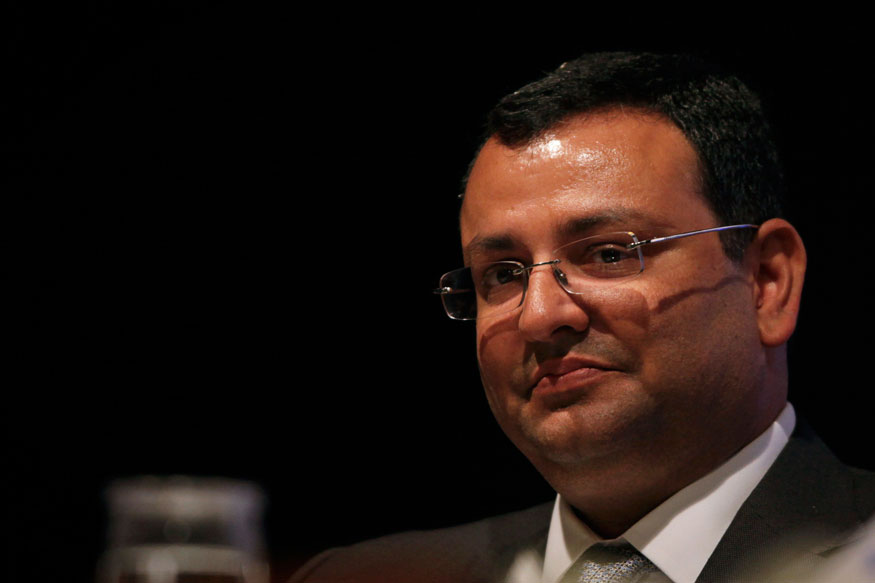 NEW DELHI: The billionaire brothers Cyrus and Shapoor Mistry have announced formation of Mistry Ventures LLP to incubate and fund the startup ecosystem. The announcement on Wednesday comes on the second anniversary of Cyrus’ unceremonious salving by the Tatas as the group chairman. The new firm is jointly promoted by Cyrus and his elder brother […]