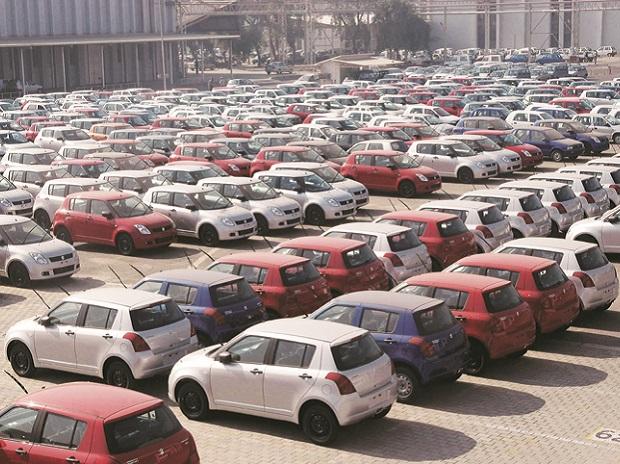 NEW DELHI: The country’s largest carmaker Maruti Suzuki India lowered production by 32.05 per cent in March, according to a regulatory filing by the company. The company produced a total of 92,540 units in March as against 136,201 units in the year-ago period, the auto major said. Passenger vehicle production last month stood at 91,602 […]