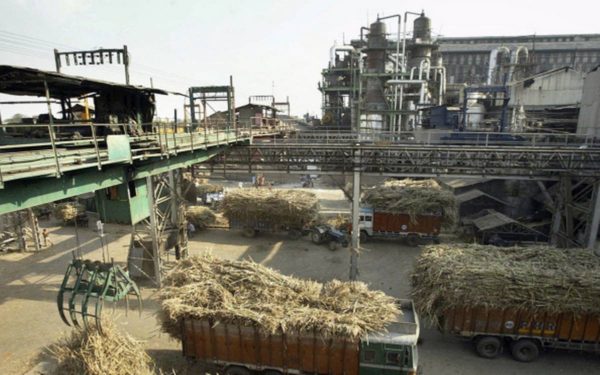 NEW DELHI: Around 460 sugar mills in operation till December 15 in the current sugar season 2020-21 (October-September) have produced 73.77 lakh tonnes of sugar, up 27.96 lakh tonnes or 61 percent as compared to the sweetener produced in the corresponding year ago- period, as per the production data released by the ISMA on Thursday. […] 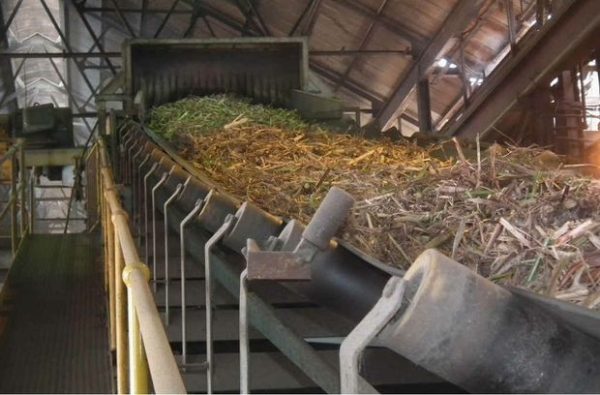 NEW DELHI: Sugar production rose sharply in the ongoing sugar season 2020-21 which started from October 1, as more than 270 sugar mills were in operation till November 15. The sugar mills operating in the current season produced 14.1 lakh tonne sugar till November 15, 2020 as against 4.84 lakh tonne during the same period […]