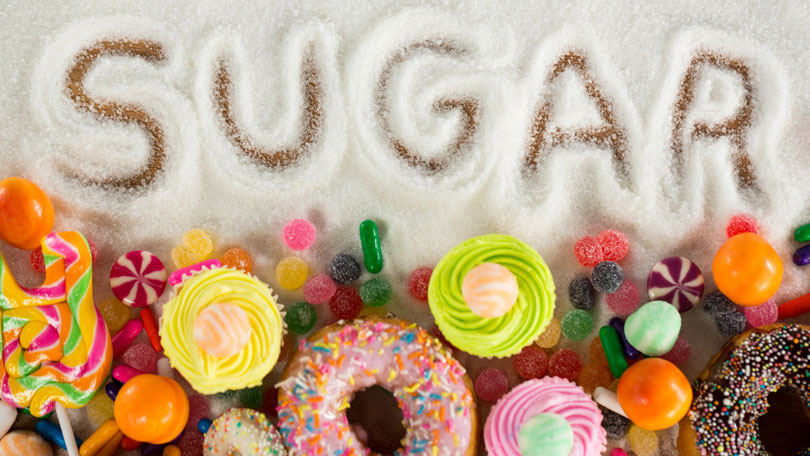 NEW DELHI: Australia said on Friday that it was taking legal action against India at the World Trade Organization (WTO) over sugar subsidies, alleging that it caused a “significant downturn” in world prices and hurt Australian producers. Australia alleges that the subsidies, which have seen Indian sugar production leap from an ­average 20 million tonnes […]