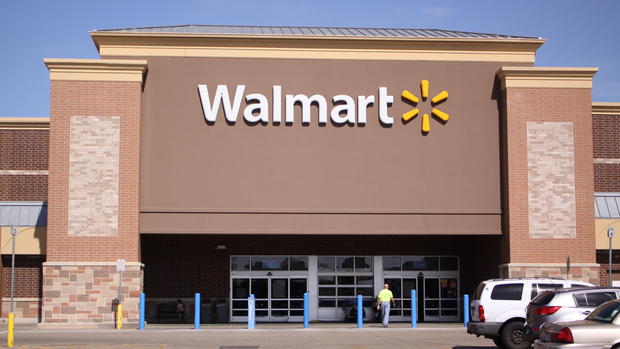 NEW YORK: Despite two deadly shootings at its stores in less than a week, American retail giant Walmart has no plans to stop selling guns and ammunition, a spokesman said Sunday. A man opened fire with an assault rifle at a Walmart in Texas on Saturday, killing 20 people, just four days after a disgruntled […]