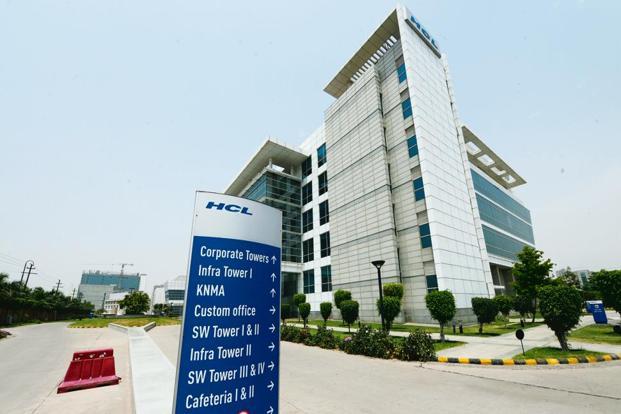 NEW DELHI :Indian IT company HCL Technologies has announced on Tuesday that it has signed a managed services agreement with Xerox worth $1.3 billion over multiple years. “This seven-year agreement for an incremental $1.3 billion continues to build on the success of the Xerox-HCL relationship, which began in 2009 with product engineering and support services,” […]