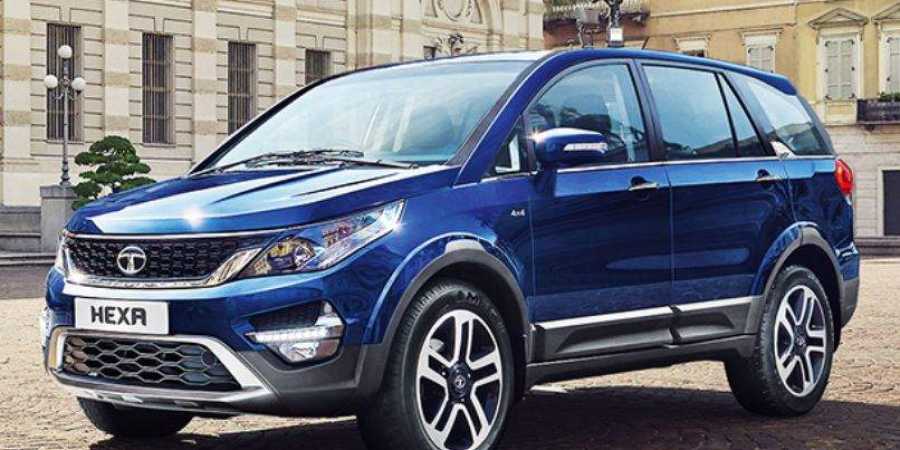 The Hexa XM+ also been made available with electric sunroof to enhance, which comes with a two years warranty, it said.

Hexa, which is based on Aria platform and shares its engine with the Tata Safari Strome, was launched in the country in January 2017.

“With turnaround 2.0 in play, we have continued to deepen our focus towards catering to the evolving customer demands by introducing new products and variants at regular intervals,” a company statement said.

“With the launch of the Hexa XM+, we are further strengthening this product range,” Tata Motors passenger vehicle business units vice-president for sales, marketing and customer support SN Barman, was quoted as saying in the release.

The Hexa XM+ is equipped with features such as reverse parking sensors camera, cruise control, rain sensing wipers, electrically adjustable and foldable exterior mirrors and automatic headlamps, among others, the release added.

Tata Motors has reported a 20 per cent increase in domestic sales at 64,250 units in September as compared to 53,964 units in the same month last year. The companys domestic passenger vehicle sales surged 7 per cent at 18,429 units in the previous month as against 17,286 units sold in September 2017.