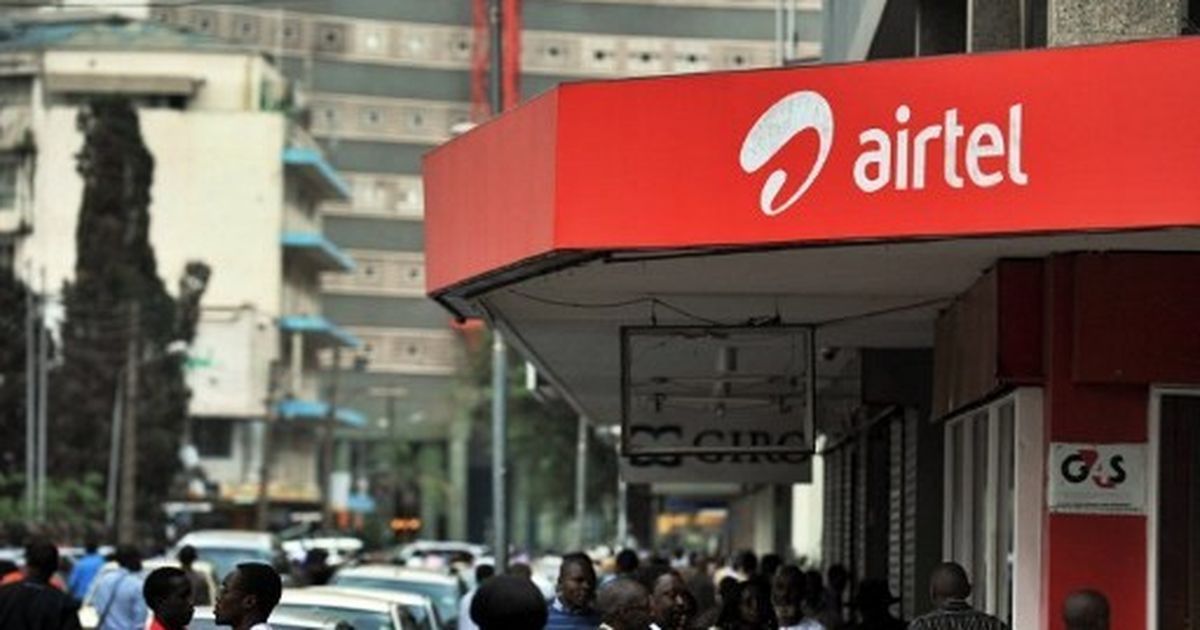 NEW DELHI: The Department of Telecom (DoT) has given approval for the merger of Tata Teleservices (TTSL) with Bharti Airtel, subject to the condition that the Sunil Bharti Mittal-led firm furnishes Rs 7,200 crore worth bank guarantee, a government official said.

On April 9, telecom minister Manoj Sinha gave a conditional nod for the merger, the official said.

“Both companies also need to submit undertaking on matter related to court cases before merger is taken on record,” the official said.

The merger will be taken on record after Airtel submits bank guarantee of about Rs 6,000 crore for one-time spectrum charges and another Rs 1,200 crore for the spectrum that would be acquired from TTSL.

There is also a “very small amount” of dues that has to be cleared by TTSL before consummation of the deal, another official said.

As part of the proposed agreement, Airtel will absorb Tata consumer mobile business (CMB) operations in 19 telecom circles (17 under TTSL and 2 under Tata Teleservices (Maharashtra) Ltd ). It also agreed to take over a small portion of the unpaid spectrum liability of Tata.

The merger will bolster Airtel’s spectrum pool with significant additional 178.5 MHz spectrum in 1800, 2100 and 850 MHz bands, all widely used for 4G.

The proposed merger will include transfer of all the customers and assets of Tata CMB to Airtel.