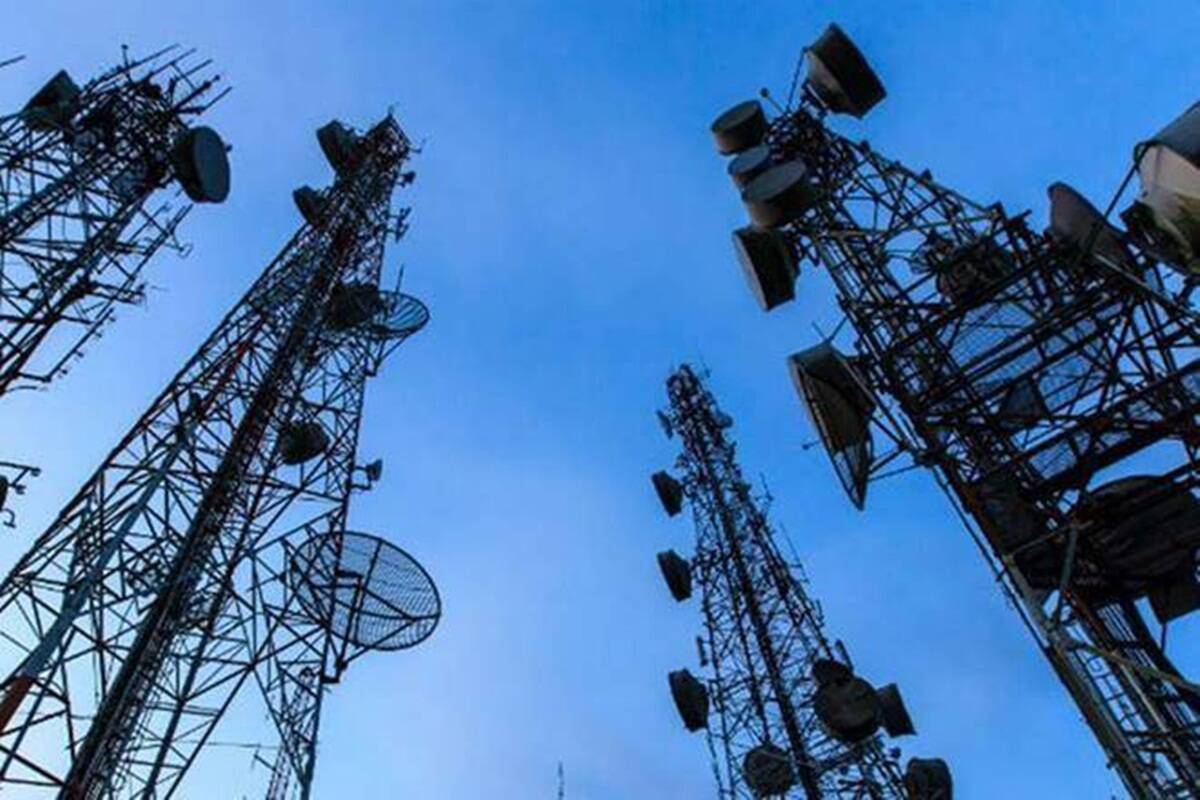 NEW DELHI:Telecom firms like Reliance Jio, Bharti Airtel and Vodafone Idea on Tuesday participated in pre-bid conference for spectrum auctions, as the telecom department asked telcos to submit written queries regarding the rules and processes by January 15, according to sources.

During the pre-bid conference, operators raised queries on aspects such as earnest money deposit and roll-out obligations in the bid document, an industry source said.

Last month, the Union Cabinet had approved a proposal for the auction of 2,251.25 Megahertz (MHz) of spectrum worth Rs 3.92 lakh crore at the base price.

Telecom operators will need to submit their application by February 5 for participation in the auction.

BNP Paribas, last week, had said that spectrum auction in India has turned into a buyer’s market, and may see “minimal competition” with operators going after airwaves that yield the best value for money instead of focusing on renewing all expiring spectrum.

With the countdown now on for spectrum auctions, ICICI Securities had said it expects the final prices across spectrums to be equal to the reserve prices due to significant supply of radiowaves, and likely limited demand for expiring radiowaves.