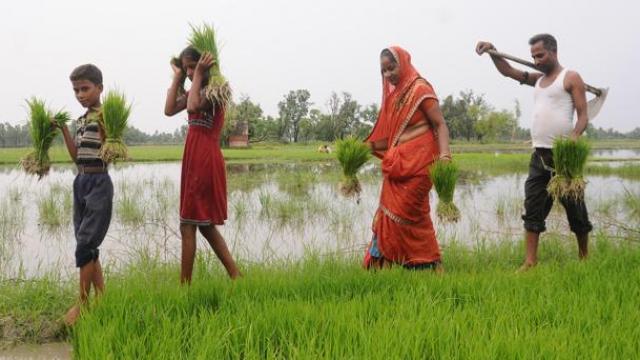 The decision was taken in a meeting of the council of ministers held here on Thursday evening, he said.

The assistance would be given in three instalments a year after Prime Minister Narendra Modi launches the programme on February 24, he said adding all the MLAs, public representatives, BDOs, SDMs and district collectors were requested for wide publicity of the scheme.

The money for the first instalment would enter the farmers’ bank accounts before March 31, Singha Roy said.

The first phase of the programme begins on Dec 31 and ends at March 31, he said.

The forms for it would be available in the offices of the gram panchayats, the agriculture department, nagar panchayats, municipal councils or corporations from February 18 and the farmers availing the scheme were required to fill them up, the minister said.

The government would also help in expeditious mutation of the farmland in case the owner is dead and it was not partitioned, he added. 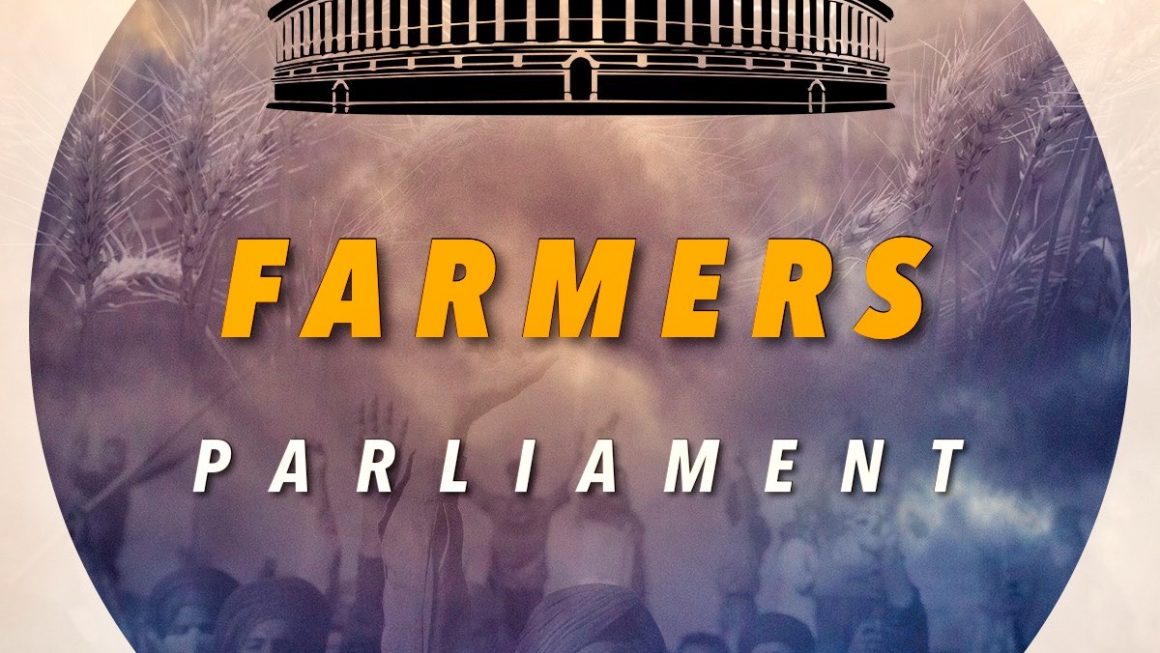 NEWS POLICY POLITICS
July 22, 2021By NBM Team
Back To Top