Truck operators revenue could be hit as economy slows down: Moody’s 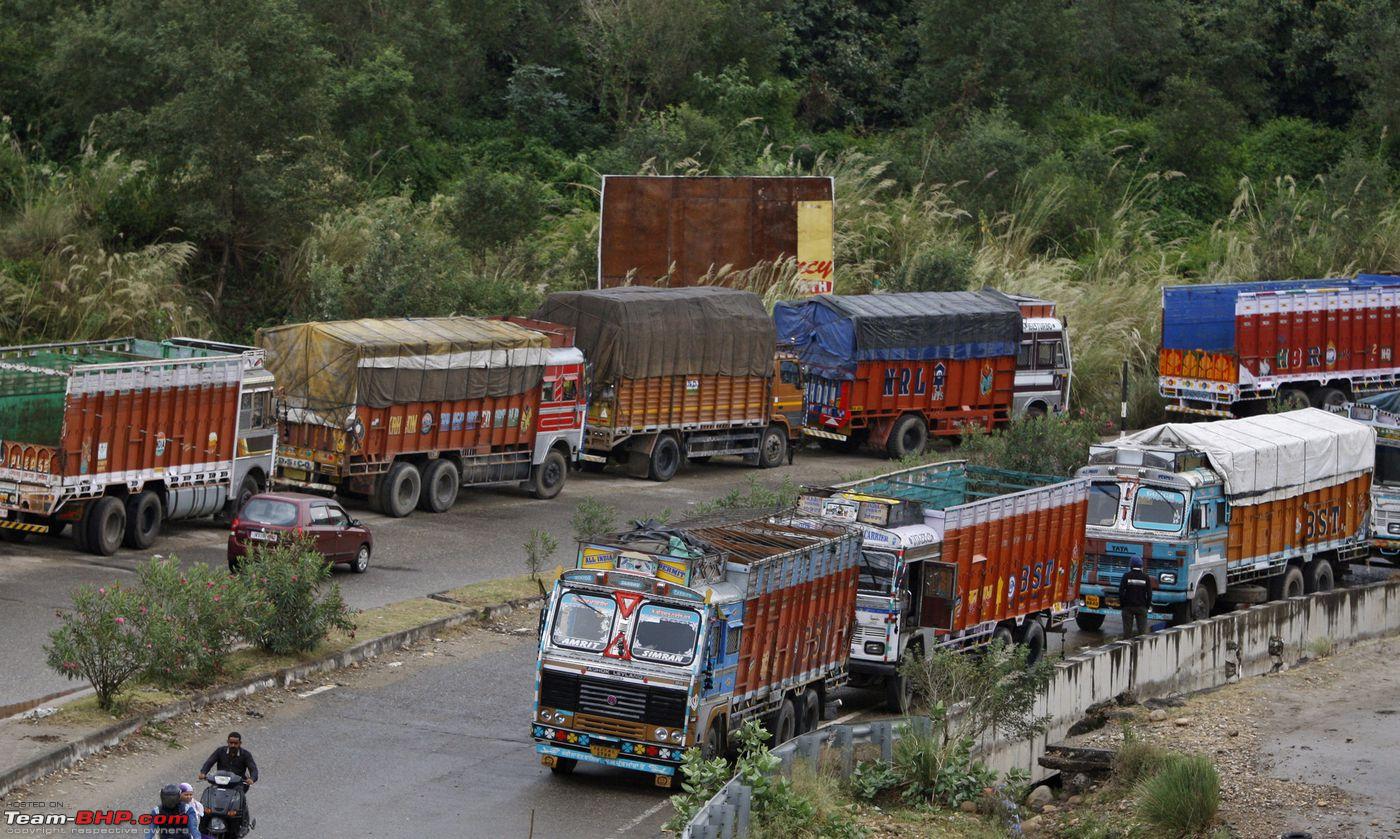 Truck operators revenue could be hit as economy slows down: Moody’s

The losses to asset-backed securities (ABS) will also rise as the economy slows, it said.

GDP growth slipped to a six-year low of 5 per cent for the June quarter, leading many to worry about what will be sectoral impact of such a development.

The agency said that most Indian auto ABS are backed by commercial vehicle loans, and past episodes of slowing economic growth such as during the 2012-14 financial years

have witnessed an increase in auto ABS loss rates.

It made it clear that ABS delinquencies have not “increased significantly” in the present slowdown.