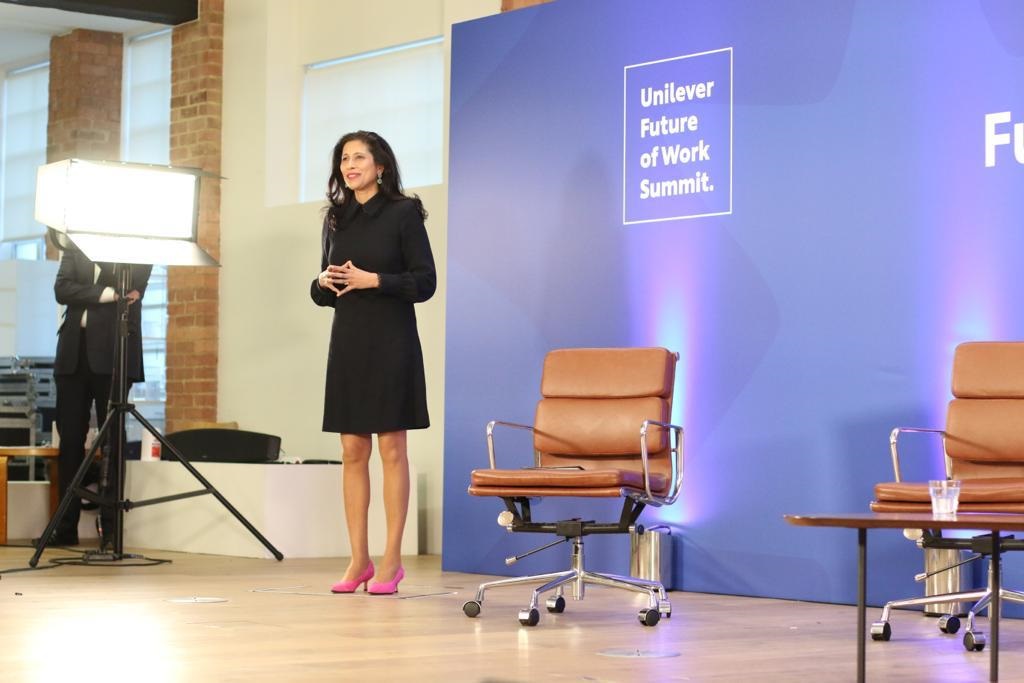 She was a member of the Unilever Leadership Executive (ULE), which is responsible for delivering Unilever’s business and financial performance.

I am humbled and honoured to be appointed the Global Chief Executive Officer of @CHANEL, an iconic and admired company.

“Leena Nair, CHRO, has decided to leave the company in January 2022 to pursue a new career opportunity as Global Chief Executive Officer, Chanel Ltd,” Unilever said in a statement while announcing Change to its Leadership Executive.

According to the reports, Nair, in her new position with the French luxury group Chanel, will be based in London.

“I would like to thank Leena for her outstanding contribution over the last three decades. Leena has been a pioneer throughout her career at Unilever, but no more so than in her role as CHRO, where she has been a driving force on our equity, diversity and inclusion agenda, on the transformation of our leadership development, and on our preparedness for the future of work,” Unilever CEO Alan Jope said.

She has played a critical role in building our purpose-led, future-fit organisation, which is now the employer of choice in over 50 countries globally, he added.

Nair, an alumnus of XLRI Jamshedpur, had joined HUL, Unilever’s Indian subsidiary in 1992 and worked for 30 years.