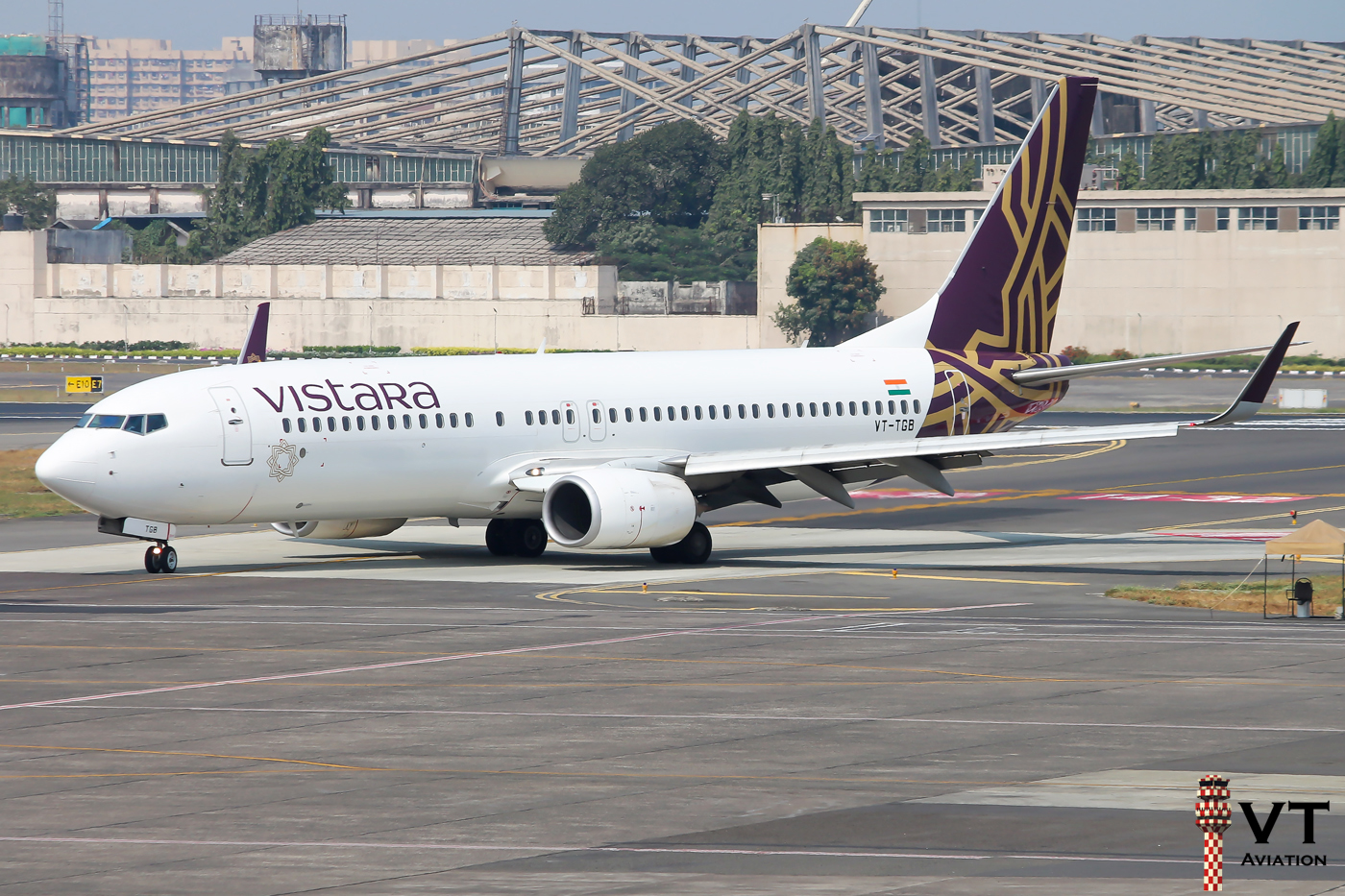 NEW DELHI: Full service carrier Vistara on Wednesday commenced its daily flight service to Sharjah in the UAE from Delhi under the air bubble agreement.

Sharjah is Vistara’s second destination in the UAE after Dubai where it operates four times weekly flight services from Delhi, the airline said in a release.

Delhi-Sharjah-Dubai flight will be followed by daily air services on Mumbai-Sharjah-Mumbai route, which are set to start from January 24, Vistara said.

The airline has deployed its A320neo aircraft with a three-class cabin configuration–business, premium economy and economy– to operate its daily flight services to Sharjah from Delhi.

“We are delighted to inaugurate our daily services between Delhi and Sharjah, and are excited to add flights on the Mumbai-Sharjah route in the next four days. These flights further strengthen our presence in the Middle East while offering travellers the choice of flying India’s best airline between India and the UAE,” said Leslie Thng, Chief Executive Officer, Vistara.

The airline said it will accept all eligible customers meeting visa/entry requirements in both the countries, as specified by the respective government bodies.