We should cross $40 billion export-mark this year: India’s Textiles Secretary 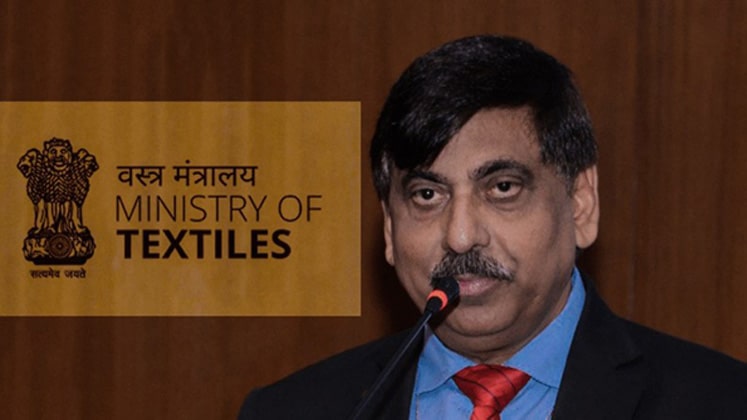 We should cross $40 billion export-mark this year: India’s Textiles Secretary

However, he said that if the maximum increase in exports would come from the shipment of cotton yarn, then “I am not too comfortable”.

“We would not only touch USD 40 billion exports target, (but) we should be crossing the USD 40 billion mark this year as far as exports are concerned,” Singh said.

He asked the industry to look at exports, whether the growth is coming through volumes or price increase.

“I would be happy if it comes through larger volumes,” he said at a function.

The secretary said that some garment industry players have suggested banning the export of cotton yarn or raw cotton, but the government deliberately has not taken those decisions because it does not believe in interfering too much with the market forces.

On Mega Integrated Textile Region and Apparel (PM MITRA) parks, he expressed hope that 12 states would come forward for that.

Speaking at the function, Minister of State for Textiles Darshana Vikram Jardosh also said that the government has taken steps to promote the growth of man-made fibre.