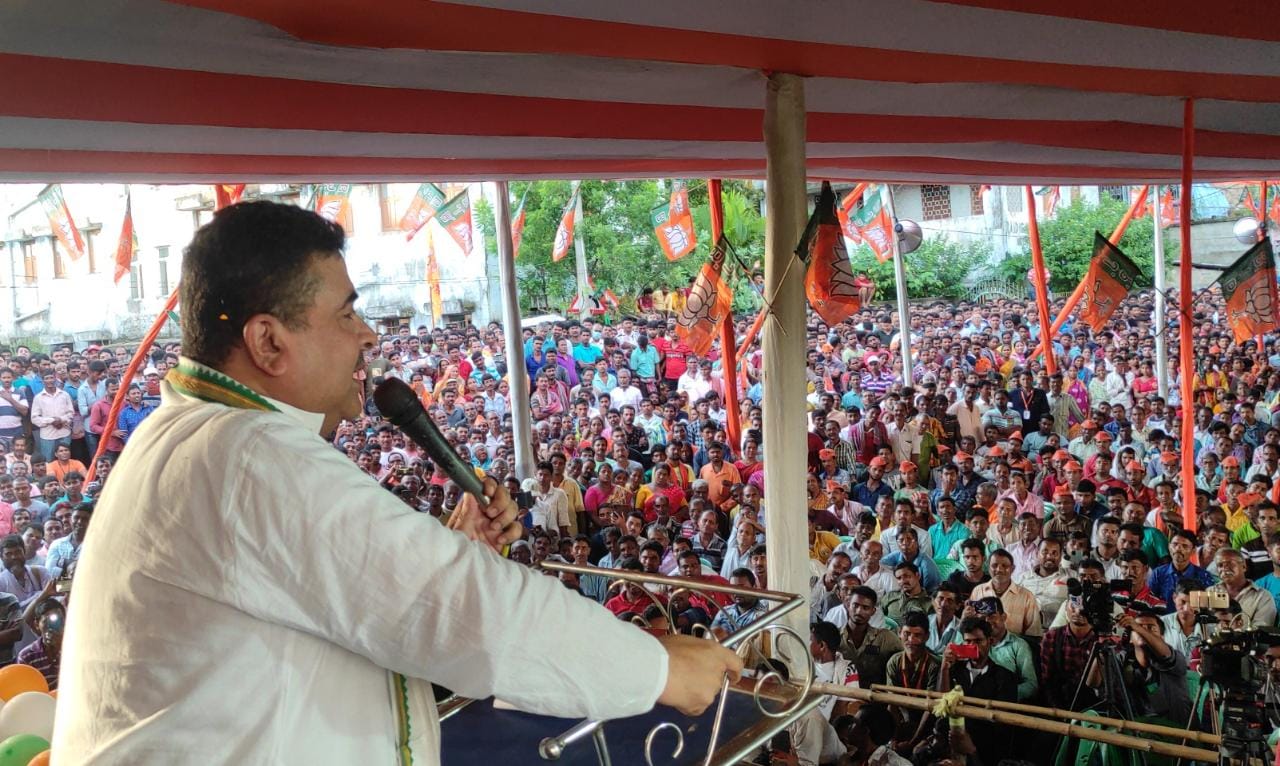 KOLKATA: Leader of Opposition Suvendu Adhikari on Friday claimed that West Bengal has “breached its borrowing limit” under the Fiscal Responsibility & Budget Management (FRBM) Act by making a loan request of Rs 10,000 crore to the Reserve Bank of India (RBI).

Taking to Twitter, the BJP MLA from Nandigram urged the union finance ministry to advise the state to generate internal revenues by modifying its land policy.

Slamming Adhikari, state minister Chandrima Bhattacharya said that the “worried” legislators should take steps to ensure that the BJP-led Centre cleared the dues it owed to Bengal.

“Instead @FinMinIndia should advise the State of WB to increase internal revenues by modifying land policy and creating a congenial environment for setting up industries and drawing investment which would also revive the economy and create employment and help reduce the burden of Debt,” he added.

In a sharp retort, Bhattacharya, the MoS finance (independent charge), said that the state was entitled to open market borrowing under FRBM Act, and the leader of opposition should know that a bill was been passed in the Assembly pertaining to Bengal’s borrowing capacity.

“I don’t remember if the leader of opposition was present in the House during the discussion. He could have aired his views back then. He should have checked facts before tweeting,” she told PTI.

Bhattacharya also said the public debt now stands at 34.23 per cent of GSDP and the state presently ranks among the frontline ones in GDP growth due to prudent fiscal management despite “several adversities”.

“If he (Adhikari) takes initiative to facilitate the clearance of Bengal’s mounting dues by the Centre, there won’t be any need to make a loan request to RBI,” she maintained.

The minister had presented a Rs 3.21-lakh crore budget for the 2022-23 fiscal on March 11 in Assembly where the state government proposed to raise public debt to the tune of Rs 1,14,958 crore.

Bhattacharya had pegged the estimated outstanding debt of the state till March 2023 at 5,86,438.05 crore while tabling the budget.