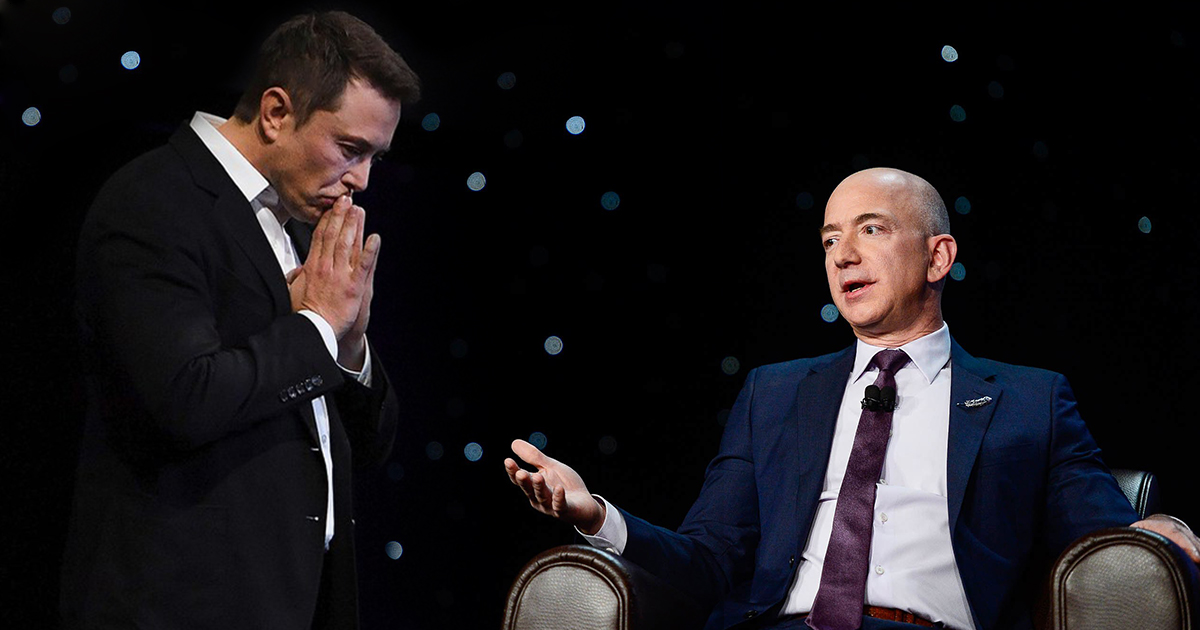 Tesla Inc.’s Elon Musk led the declines as his world-leading net worth fell $7.2 billion to $198 billion, according to the Bloomberg Billionaires Index. No. 2 Jeff Bezos, the founder of Seattle-based Amazon.com Inc., lost $5.6 billion, paring his fortune to $194.2 billion.

Evergrande founder and Chairman Hui Ka Yan continued his precipitous drop in Bloomberg’s wealth ranking as the company’s shares fell to their lowest in a decade. His fortune now stands at $7.3 billion, down from a peak of $42 billion in 2017.

Colin Huang, the founder of e-commerce platform Pinduoduo Inc., has lost $29.4 billion this year, more than anyone else in China, including $2.3 billion on Monday. 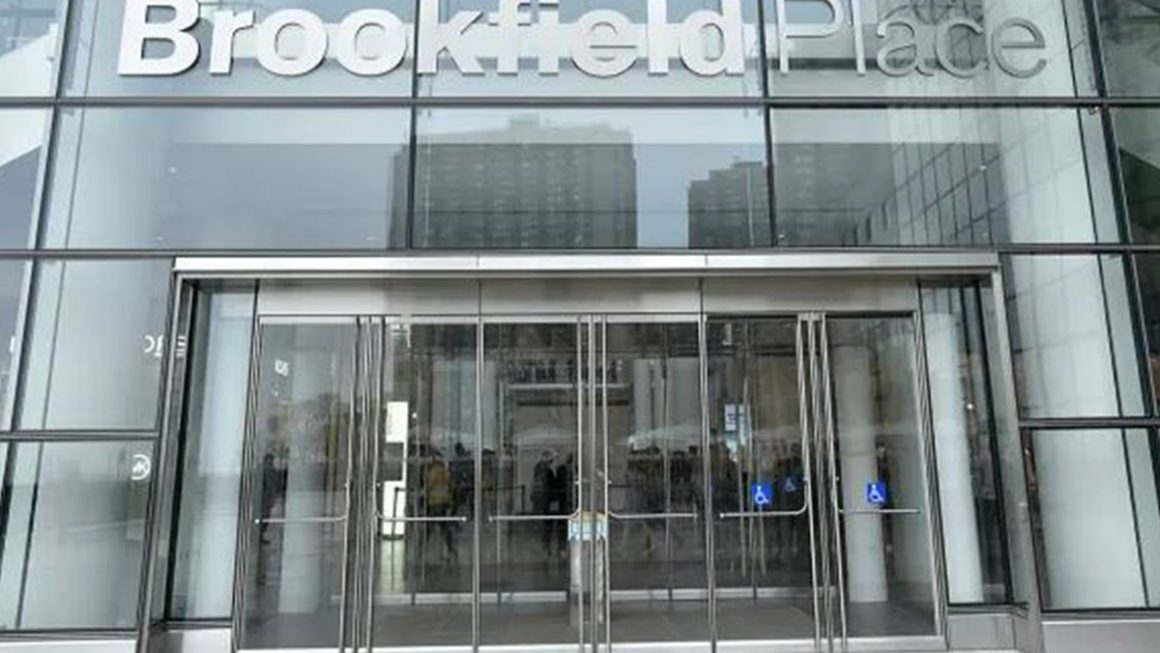 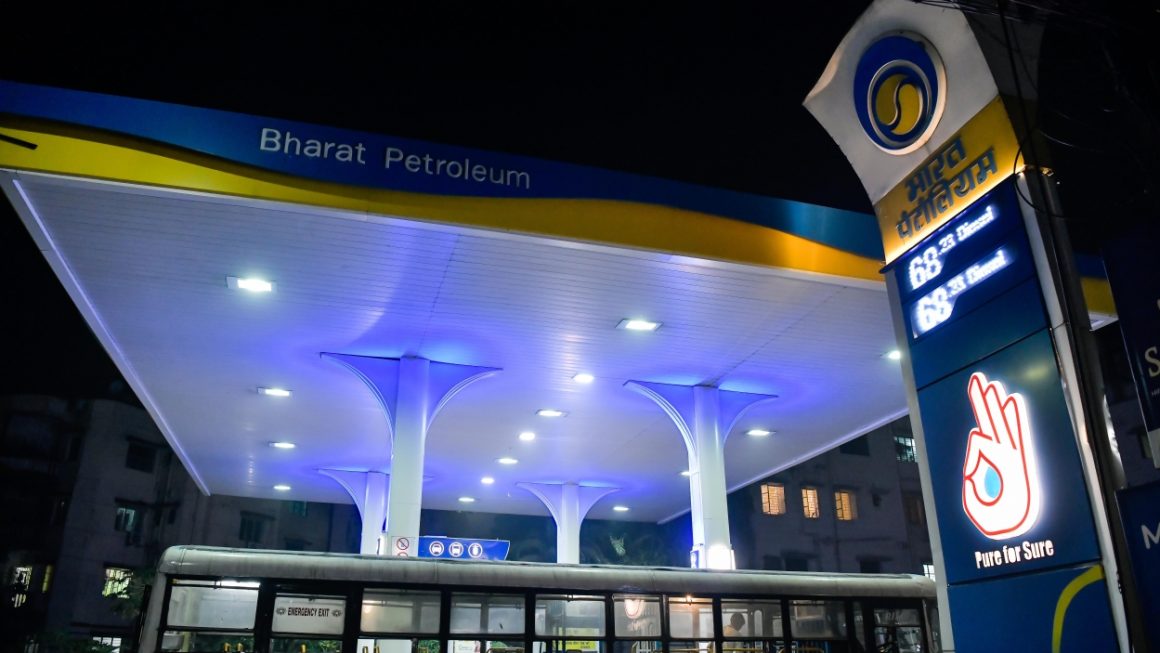 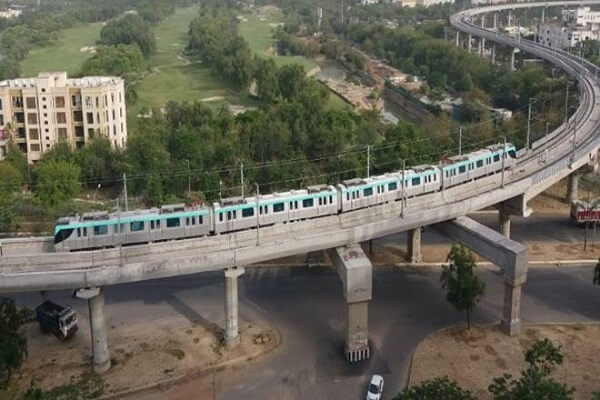