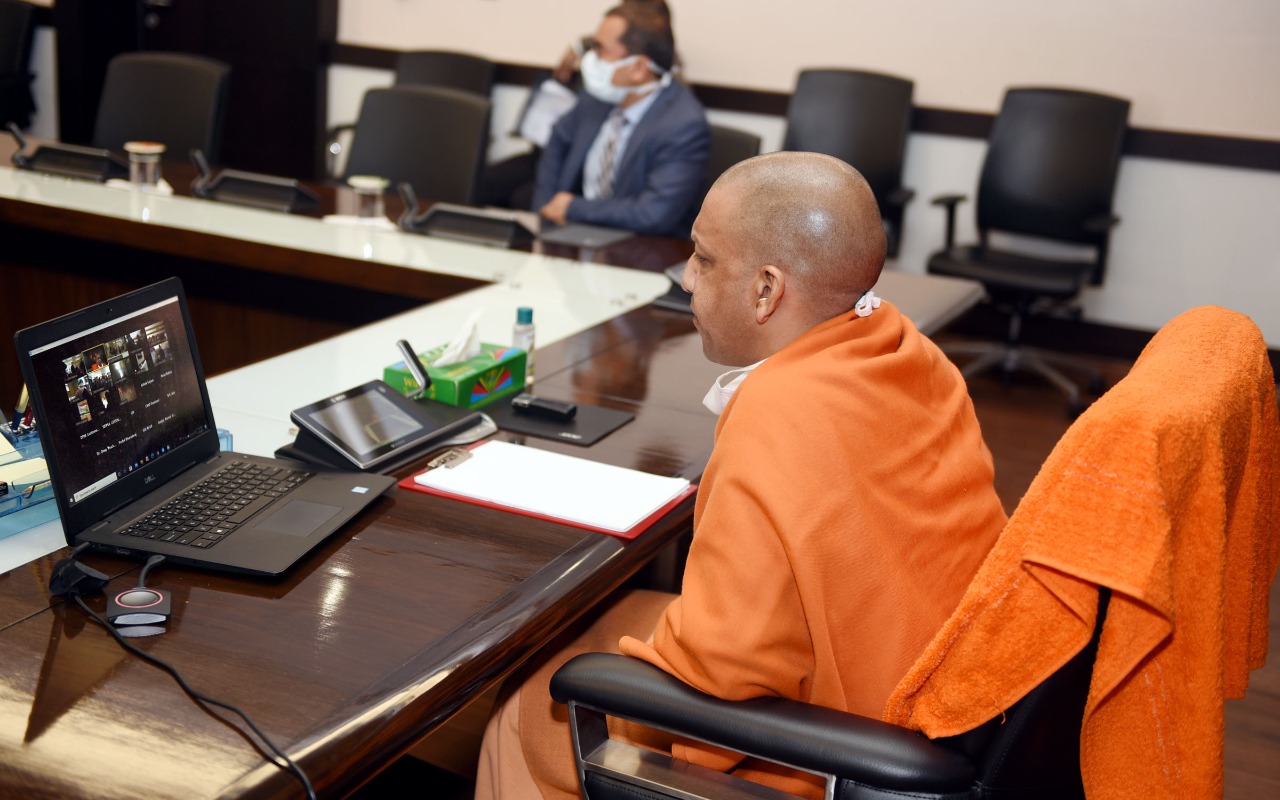 According to the notification issued by the Department of Information and Public Relation, Government of Uttar Pradesh, the additional district information officers of Bareilly, Firozabad, Mathura and Bhadohi (Sant Ravidas Nagar) were found to be illegally promoted from their parent positions as peon, watchman and cinema operator-cum-communication assistants.