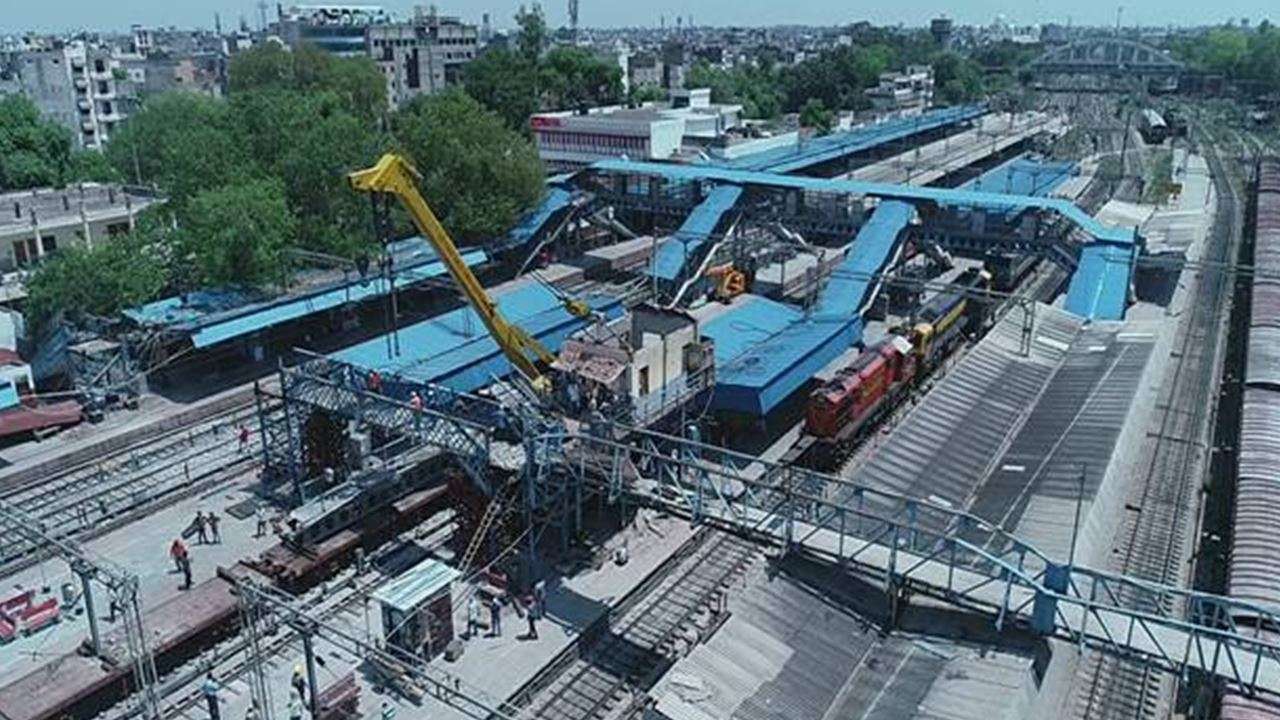 Despite COVID pandemic, It has surpassed the previous highest of 5,276 RKM achieved in 2018-19.

It is a proud moment for Indian Railways for achieving target of 6000 km plus electrification project completion during tough time 2020-21. Indian Railways is becoming environment friendly and energy secured.

A lot of emphasis has been given to Railway Electrification in recent years with a view to reduce the Nation’s dependence on imported petroleum-based energy and to enhance the country’s energy security, with a vision of providing eco-friendly, faster and energy-efficient mode of transportation.

Out of total 45,881 RKM electrified so far, 34 % has been electrified in last three years only.

Indian Railways has also commissioned a record 56 TSSs ( Traction Sub Stations ) during 2020-21, as against previous best of 42, which is an improvement of 33% despite COVID pandemic.

A total of 201 Traction Sub Stations have been commissioned during last seven years as well.

Indian Railways has planned to fully electrify its tracks by December 2023.

Total Rail electrification would contribute to the goal of “net zero” emissions by 2030 by drawing its entire electrical load from renewable energy sources.