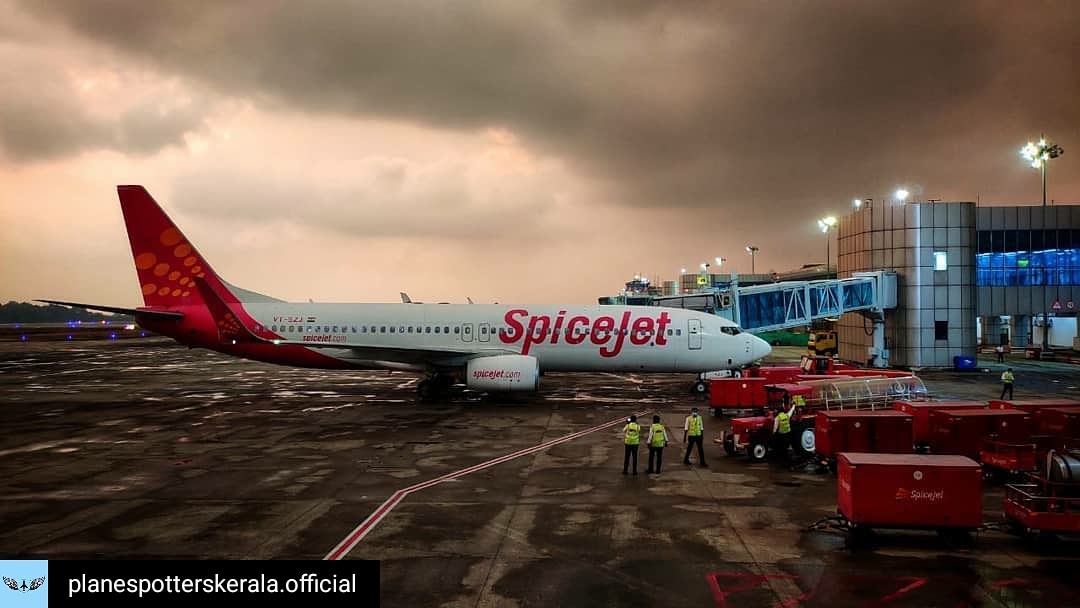 Scindia further said that the Ministry of Civil Aviation and the aviation industry are committed to take the regional connectivity service ‘UDAN’ to greater heights.

Maintaining and extending the success of the regional connectivity programme would be a major challenge for the newly-appointed minister.

Scindia took charge of the ministry headquartered at the Rajiv Gandhi Bhawan here on Friday.

He succeeds Hardeep Singh Puri who has now got the Ministry of Petroleum while retaining the Urban Affairs Ministry.

The sector is one of the hardest impacted by the Covid pandemic.

At present, airlines and airports are running into massive financial and job losses.

However, the sector, despite the economic fallout, has successfully been able to transform its image from elitist to essential.

The two ministers will now face the daunting task of Air India’s divestment as well as reinvigorating the sector through infrastructure development.