Accounts not performing due to delay won’t be labelled NPAs: Centre 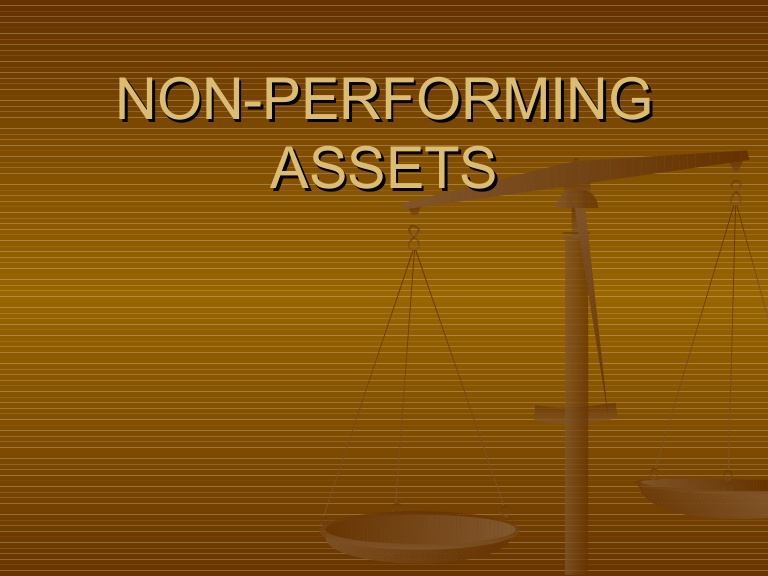 Accounts not performing due to delay won’t be labelled NPAs: Centre

NEW DELHI: The government of India (Centre) has informed the Supreme Court that accounts becoming non-performing due to bank’s or any other delay need not suffer the label of Non-Performing Assets (NPAs).

The Centre said concerns have also been expressed regarding possible downgradation of loan accounts from standard to NPAs and consequent impact on ratings.

“The resolution framework announced by the RBI provides that loans accounts which slip into NPA between invocation and implementation may be upgraded as standard on the date of implementation itself,” an affidavit submitted by the government said.

For example, if a borrower had defaulted on February 10, such borrower would be eligible for invoking restructuring as the account was less than 30 days overdue on March 1.

“Invocation of restructuring is now done on, say, October 9 and completed by, say, November 9. Even if the account slips into NPA on October 10, it could be standard on November 9,” the affidavit explained.

The Centre told the Supreme Court that more than 50 per cent borrowers have not availed of the moratorium, and if waiving interest on all loans and advances is considered then it would have to forego in excess of Rs 6 lakh crore.

The response from the Centre came on petitions that sought waiver of interest on interest during the moratorium.

The affidavit said that though it may not be possible to give the exact percentage of borrowers who have not availed of the moratorium and have deposited their instalments, approximately such class would be more than 50 per cent.

Reiterating that waiver of interest on all loans is not practical, the Centre said: “If the government were to consider waiving interest on all loans and advances to all classes and categories of borrowers corresponding to the six-month period for which the moratorium was made available under the relevant RBI circular, the estimated amount is more than Rs 6 lakh crore.”

The Centre emphasised that if banks were to bear this burden, then it would necessarily wipe out a substantial and a major part of their net worth, rendering most of the banks unviable and raising a very serious question mark over their survival.

But, keeping in interest of people facing hardships amid the Covid-19 pandemic, the Centre said it will go with the tradition of “hand-holding small borrowers”, and decided to grant waiver of compounded interest for borrowers of loans of up to Rs 2 crore.

The Centre also provided clarification on the concern in connection with downgrading of credit rating. The affidavit cited circulars issued by Securities and Exchange Board of India (SEBI) on March 30 and August 31. The Centre said it would engage with SEBI for a humane and holistic view in resolving the issues.

The Supreme Court will hear the case next on October 5.