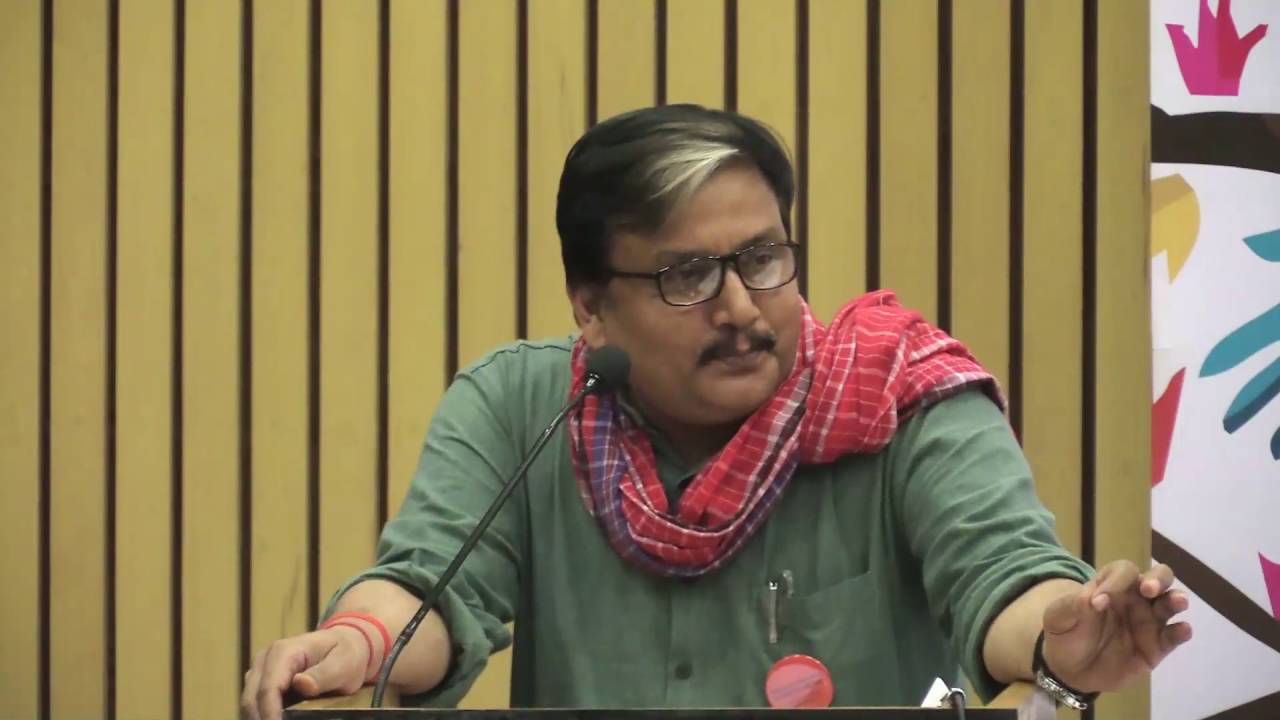 “The Farmers’ (Empowerment and Protection) Agreement of Price Assurance and Farm Services Act, 2020, The Farmers’ Produce Trade And Commerce (Promotion and Facilitation) Act, 2020 and The Essential commodities (Amendment) Act 2020 were passed by Parliament in breach of parliamentary rules and convention.

“These Acts are unconstitutional, as they are discriminatory and manifestly arbitrary and also violate the basic structure of the Constitution. The legislations have come into effect from September 27 after President Ram Nath Kovind gave his assent,” the Rajya Sabha member pleaded in his PIL.

The plea, filed through advocate Fauzia Shakeel, said: “The impugned Acts encourage corporatisation of India agriculture, which is the lifeline of the poor farmers and key to the survival of the nation’s agriculture sector. The impugned Acts primarily intend to sacrifice the interest of the farmers and leave them at the mercy of sponsors without any proper dispute resolution mechanism.”

“These Acts are also passed in violation of Article 14 and Article 23 of the Constitution… the only way to resolve the dispute of payments, quality and specifications under the agreements are conciliation and settlement by the local authorities with appeal before the Collector.

“The entire scheme of dispute settlement is equally tilted likewise in favour of sponsors. It is stated that under the state market laws there were adequate supportive measures for the protection of the farmers and their produce. However, the impugned Acts do not have proper dispute resolution mechanism leaving the marginal farmers mostly exposed to exploitation by the sponsors,” the plea added.