Action for moonlighting can ruin a career, co will show empathy: TCS COO 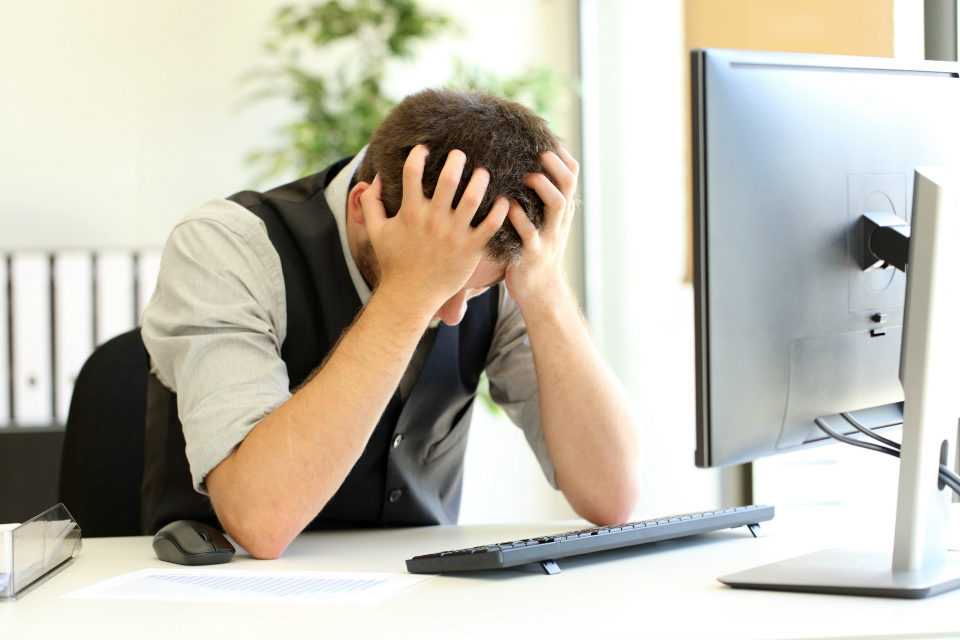 Action for moonlighting can ruin a career, co will show empathy: TCS COO

MUMBAI: Action against moonlighting can ruin a person’s career and hence, it is important to show empathy while dealing with the issue, a top official from TCS has said.

Nothing prevents the country’s biggest IT services exporter from taking action against employees for moonlighting when it has evidence because it is a part of the service agreement, but young kids will have to be dissuaded, the company’s chief operating officer N Ganapathy Subramaniam told PTI.

“The consequences (of taking action) will be that the person’s career will be ruined. Background check for the next future job will fail for him…We have to show some empathy,” Subramaniam said.

He said the company looks at an employee like being a part of the family and given the consequences of any action, would rather focus on dissuading the family member from going astray.

It can be noted that in the past few months, amid increased demand for talent, moonlighting or side hustles have come to the fore in the over USD 220 billion industry. Many like TCS have flagged concerns around it, some like Wipro have also suspended 300 staffers, while a few like Tech Mahindra have said they are fine with it.

Subramaniam said that some IT companies work on a model where they are ok with freelancers but companies like TCS, which work with top global corporations, cannot let such an activity like moonlighting continue because the data of the customer has to be safe.

“At a young age, we don’t want to see them penalised, violating the value systems,” said the COO of the company which has over 6 lakh employees on its rolls and has hired 1.35 lakh freshers in the last 18 months.

The company has a long-term commitment towards its employees, Subramaniam said, stressing that it is mutual and reciprocal in nature.

When asked about the pay packages for entry-level employees being at the same levels for many years, Subramaniam said the company feels enough to the young joiners and added that there is a possibility for them to double up their earnings within a year by clearing some tests.

He said after hiring an employee, the company invests in training for over six months and eventually places the employee on a project. In the last few years, about 20-30 per cent of employees have cleared the tests and have been successful in doubling the salaries, he added.

Subramaniam also linked the issue of moonlighting with work from home (WFH), pointing out that once an employee is in the office a lot of concerns are taken care of.

An employee can learn from the mentorship available in an office, and it can also expose her to higher levels of skill sets being on display which is not possible while working from home, he said.

TCS would like to get the overall number of employees working from offices to a 70 per cent level before sliding towards its long-term target of having only 25 per cent of the workforce in offices by 2025, he said.

When asked if there is resistance from the employees, he said many of the employees are in the ‘wait and watch’ mode at present and the company is trying to nudge them to get back to offices, while there are some who are used to working from home and do not want a change in it.

He said there are regulatory and accounting-related issues, besides the wishes of the client, which are part of the equation of getting staff to offices. When asked about the government’s liberalisation moves recently, Subramaniam said every Special Economic Zone continues to have some discretion on allowing WFH.