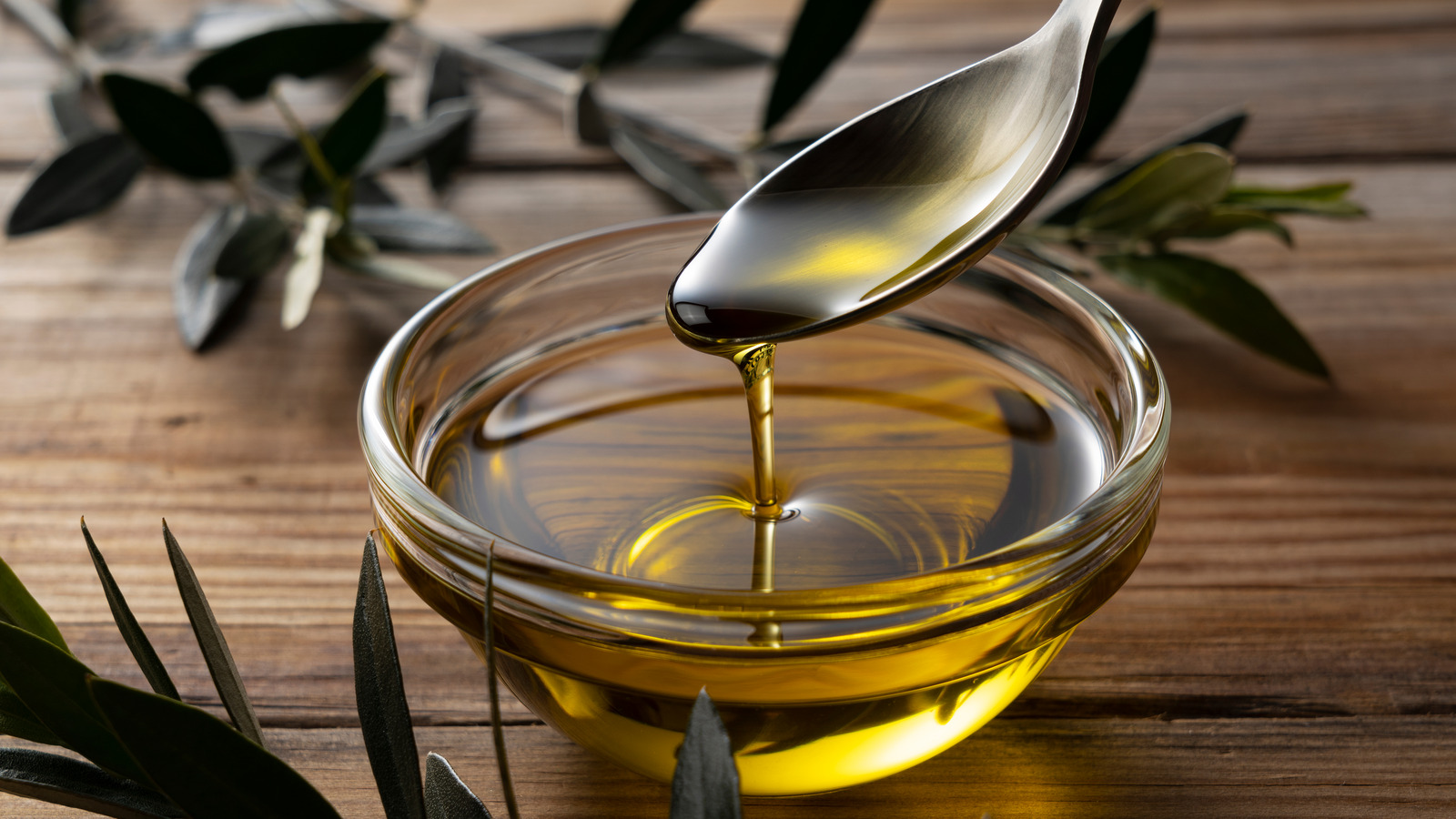 NEW DELHI: Prime Minister of India Narendra Modi on Monday expressed concern over the huge edible oil and fertilisers import bill, which is putting pressure on the exchequer, saying it is time to work in mission mode to make India self-reliant and reduce import dependence.

Modi said it was necessary to become ‘AatmaNirbhar’ or self-reliant because problems in the exporting countries directly hit import prices for India as happened after the outbreak of the Russia-Ukraine war.

Historic day for farmer welfare. Launching initiatives for fulfilling the aspirations of our 'Annadatas'. https://t.co/XSfZ1okHUW

Addressing a gathering after launching several projects related to the agriculture sector, the Prime Minister said it is important to reduce dependence on imported edible oil and fertilisers, and even crude oil to the extent possible.

Modi said the government would be spending Rs 2.5 lakh crore on the import of soil nutrients this year only to ensure high global prices do not affect farmers.

He also said the government was purchasing urea from overseas for Rs 75-80 per kg but was supplying it to farmers at Rs 5-6 per kg to protect them from rising prices in the global markets.

The Prime Minister said the six large urea factories, which were closed, are being revived to boost domestic production. Also, the output of nano-urea was being ramped up, which will go a long way in benefiting farmers.

Modi further said Indian farmers rose to the call given by him to increase the production of pulses in 2015, and the output has increased by 70 per cent in recent years, thus reducing import dependence.

The Prime Minister also spoke about the Oil-Palm Mission, which was launched by the government with the aim to make India self-reliant in edible oil.

He further said that nowadays work is on to run vehicles on ethanol being extracted from the farm produce, and bio-CNG from agriculture waste and cattle dung.

On the occasion, over 1,500 agri-startups have exhibited their products and innovations. The Prime Minister also praised the startups for coming out with innovative products.