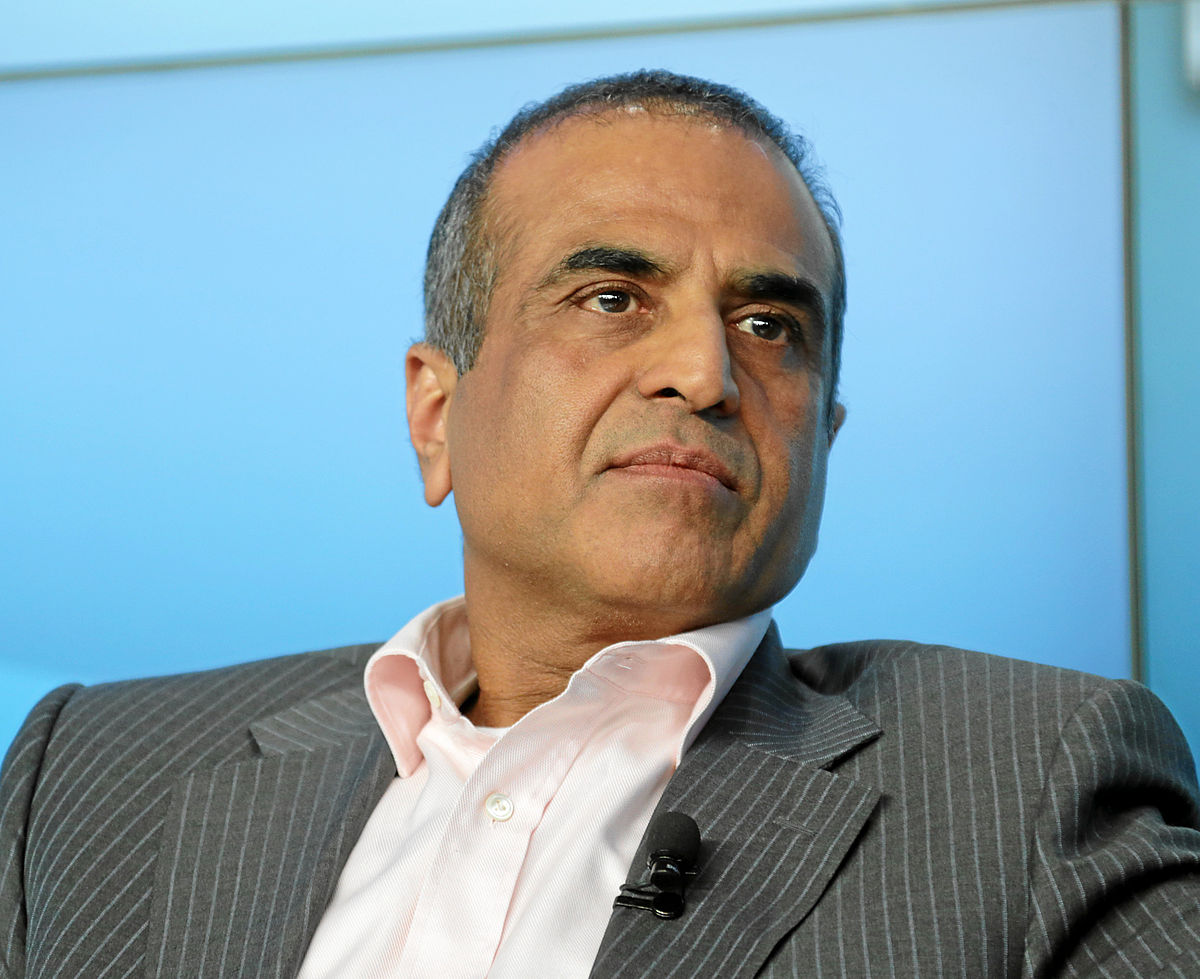 NEW DELHI: Telecom tycoon Sunil Bharti Mittal on Monday came knocking at the doors of top government officials including Telecom Minister Ravi Shankar Prasad, over billions of dollars in statutory dues like spectrum and licence fee liability that his and other telcos had not fully provisioned in their accounts.

Sources said Mittal first met Prasad and then Telecom Secretary Anshu Prakash, apparently over the liability that arises from the Supreme Court upholding government’s view on how revenues should be calculated for sharing of statutory dues.

Kumar Mangalam Birla, head of Vodafone-Idea Ltd that also has been severely hit by the apex court ruling, was expected to come for meeting but has now sought a different time, they said.

Delivering its verdict, the Supreme Court had on October 24 upheld government contention that non-core revenue in telecoms groups should be included in adjusted gross revenue — the figure on which statutory levies are charged.

Sources said the telecom operators are looking at the government for a possible relief such as waiver of penalties and interest though the Supreme Court had categorically stated that companies must pay many years worth of charges plus interest and penalties.

Ideally, companies are required to make provisions in their books for any potential liability that may arise from a legal dispute.

While emails sent to Bharti Airtel and Vodafone-Idea on the impact of the Supreme Court judgment and provisioning remained went unanswered, industry sources said provisioning for the full amount was not made. The companies also did not response to a seperate email on meeting with the Government.

Also, there is no sight of promoters willing to infuse more equity into the companies to clear the liabilities.

According to the DoT’s calculations, Bharti Airtel faces a liability of around Rs 42,000 crore after including licence fees and spectrum usage charges while Vodafone-Idea may have to pay about Rs 40,000 crore.

Initially, Telecom Service provider (TSPs) had to pay a fixed license fee. The Government in 1999 offered a new package, known as ‘Migration Package’, giving an option to the licensees to migrate from fixed license fee to revenue sharing fee with a principle of ‘Pay as you Earn’. This was accepted by the operators unconditionally.

License fee and interest till the date of migration i.e. July 31, 1999, was paid by them and no dues were waived off.

The ‘revenue sharing’ regime was so designed that the Central Government becomes a partner or sharer of ‘gross revenue of the company’. An annual license fee is payable as a percentage of Adjusted Gross Revenue (AGR). The license fee initially was 15 per cent of the AGR and progressively reduced to 8 per cent in 2013 and many saw it as an extremely beneficial regime for telcos.

However, AGR calculations became a point of dispute with some in the government feeling that funds due to the exchequer were being diverted to create new businesses within and outside the country.

The Supreme Court had in an order way back in 2010 ruled that “it was not open to a TSP to turn around and agitate any dispute after availing of the migration package”. And then again in October 2011, it held that “TDSAT has no jurisdiction to exclude certain items of revenue, which were included in the definition of AGR.”

But the TSPs neither paid the government nor created any provisions in their books of accounts for past and future payment of license fee (LC) and spectrum usage charge (SUC) on the basis of law laid down by the Supreme Court, sources said.

Non-disclosure of known contingent liability and outstanding dues pertaining to LF and SUC in the statement of accounts and balance sheet is an economic offense under the Companies Act.

Supreme Court in the judgment last week said that “No litigant can be permitted to reap fruits on such inconsistent and litigate for decades in several rounds which is not so uncommon but is disturbing scenario projected in many cases. We have examined the matter upon merits and then the aforementioned conclusions indicate the frivolous nature of objections.”

After the judgment, the telcos have stated that they don’t have money to pay the government.
Government officials, however, feel both companies have enough capacity and capability to raise funds through means such as equity from promoters and monetizing some of their assets. Any waiver of dues would be at the cost of taxpayers and public exchequer money and open to review by government auditor, CAG, they added.