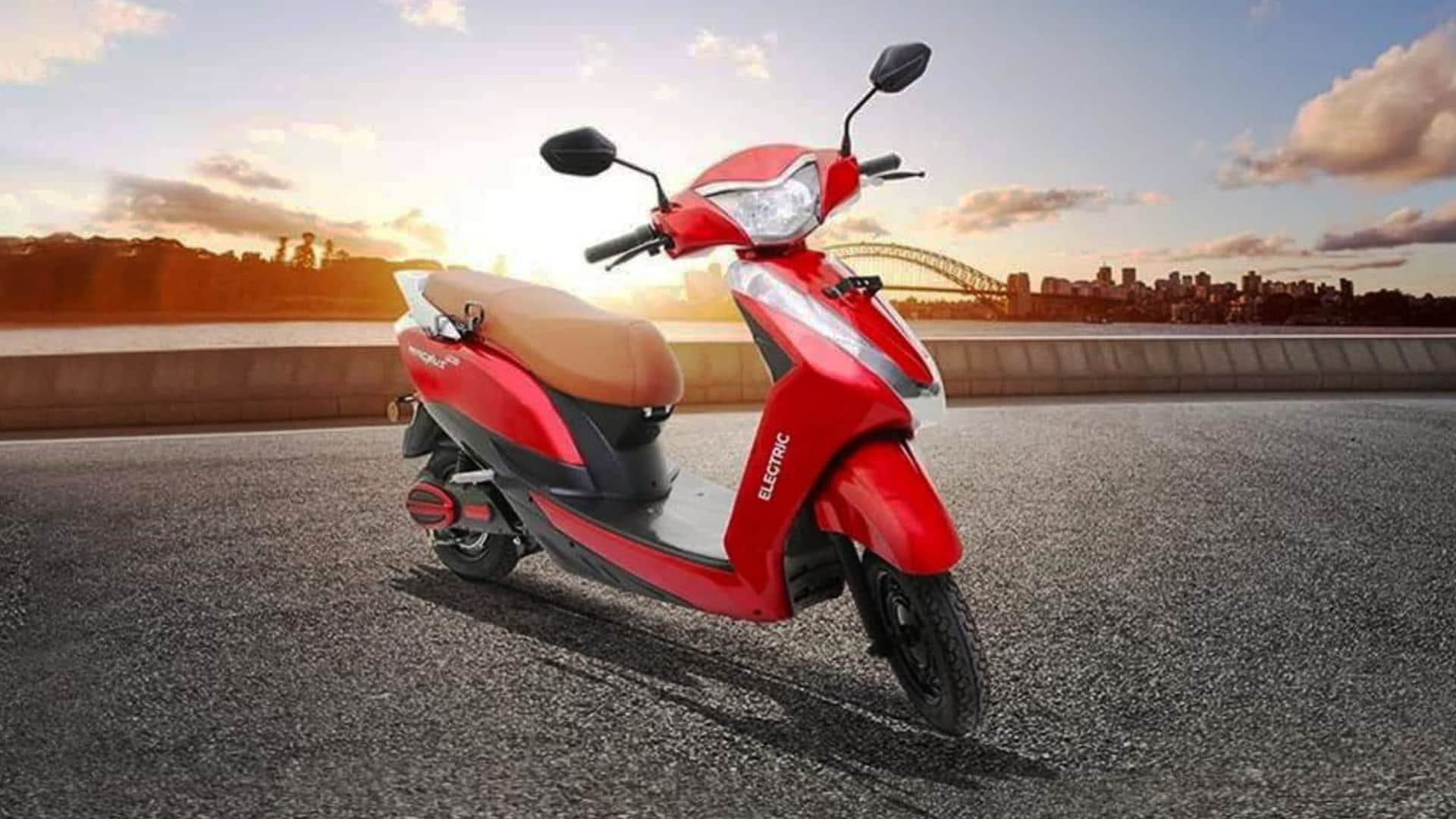 NEW DELHI: Ampere Electric on Friday expanded its Magnus e-scooter range with the addition of Magnus EX with a host of improved and innovative features, priced at Rs 68,999 (ex-showroom Pune).

With additional state government incentives, the overall price of the new offering will reduce further making it lucrative for the electric vehicle buyers amid the festive season, the company said.

Ampere said the vehicle offers best-in-class comfort and functionally superior performance with a mileage of 121 km per charge, it said.

Magnus has been the preferred choice of multiple EV prospects across the country, owing to its large comfortable space and distinctive ride comfort, the company said.

It added that the customer will now also get extra power performance and deliver extraordinary savings.

Magnus EX comes with a detachable lightweight and portable advanced lithium battery for easy charge in any five-Amp socket at home, office or any plug-on-the-wall charge point, according to Ampere Electric.

Ampere, in the statement, claimed that an in-city commuter can drive up to three days in one single charge with new Magnus EX e-scooter, which comes with best-in-class optimum city driving speed up to 53 kilometres per hour (kmph).

The 1,200-watt motor is one of the highest motor capacities in this segment and one can drive the latest scooter in two modes supersaver eco-mode and peppier power mode, it stated.