Closure of some mines, inundation due to monsoon led to coal crisis: Pralhad Joshi 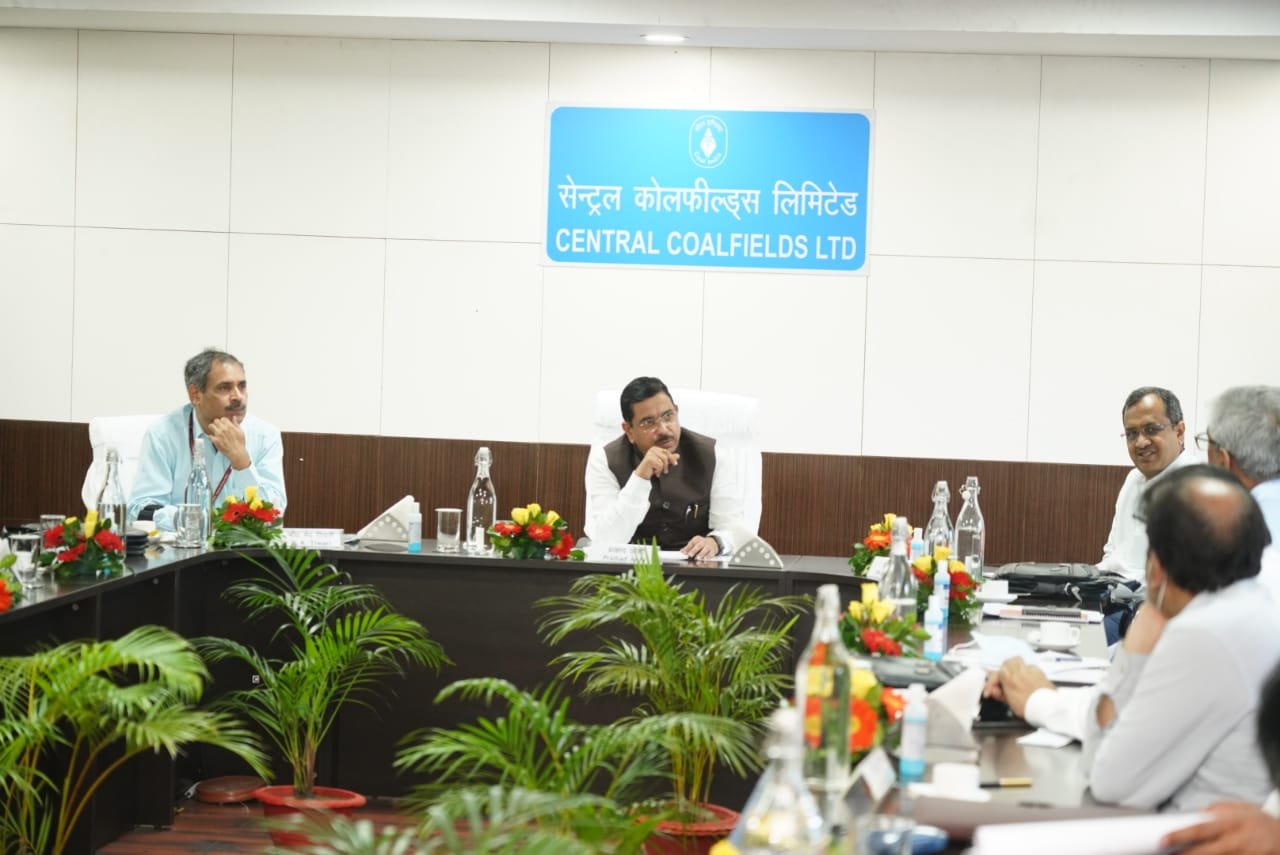 Closure of some mines, inundation due to monsoon led to coal crisis: Pralhad Joshi

NEW DELHI:  India’s Coal Minister Pralhad Joshi on Thursday said closure of some mines, and inundation of a few others due to monsoon led to the crisis but there is no need to panic as the situation is improving.

Reviewed coal production & offtake of @CCLRanchi & @BCCLofficial today in Ranchi, Jharkhand. Coal companies are making all-out efforts to scale up production & dispatch. Motivated employees to rise to the occasion & give their best to assure coal supply as per demand. pic.twitter.com/ll3xSDbEjZ

Visiting the Ashoka mine of the Central Coalfields Ltd (CCL) at Piparwar in Chatra district of Jharkhand, Joshi said the power plants in the country will continue to receive the required amount of coal.

“We are witnessing an improvement now,” he said, asked about the current situation.

The minister held discussions with officials of CCL and Eastern Coalfields Ltd (ECL) on the prevailing situation.

“We can produce two million tonnes of coal per day,” he said, asserting the need for producing more coal.

Closure of some coal mines and inundation of a few others due to monsoon led to the hindrance in coal supply to power plants, Joshi told reporters.

The minister also discussed the issue related to the availability of land for mining at the meeting.

A solution will be found with the cooperation of all, including the district administration, he said.