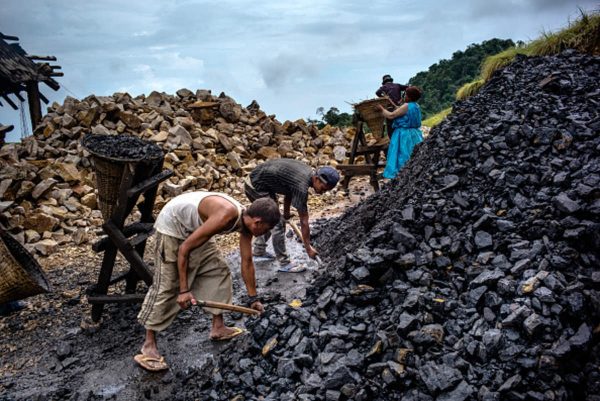 NEW DELHI: The second and third days of auction of coal blocks for commercial use saw Jindal Steel and Power bagging Utkal-C coal mine in Odisha, while Hindalco Industries made the highest bid for Meenakshi mine in the eastern state. While BS Ispat Ltd emerged as the highest bidder for Majra mine in Maharashtra, Assam […] 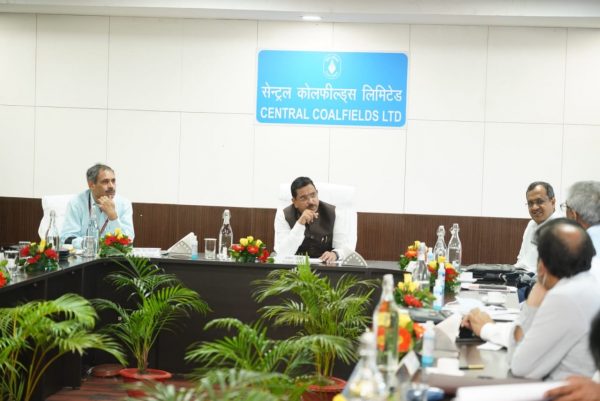 NEW DELHI:  India’s Coal Minister Pralhad Joshi on Thursday said closure of some mines, and inundation of a few others due to monsoon led to the crisis but there is no need to panic as the situation is improving. Visiting the Ashoka mine of the Central Coalfields Ltd (CCL) at Piparwar in Chatra district of […] 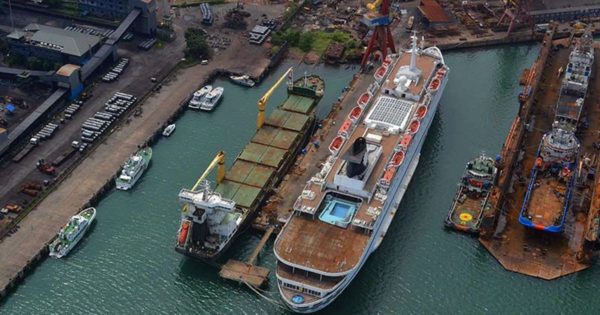 PANAJI: Goa Chief Minister Pramod Sawant on Wednesday said the coal handling at the Mormugao Port Trust (MPT) would be brought down by 50 per cent within a year. The CM’s remarks came against the backdrop of protests against proposed expansion of the national highway linking Goa to Karnataka and double-tracking of the South Western […] 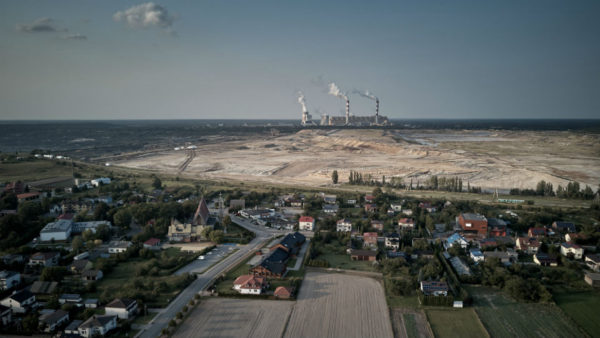 By Reuters Staff WARSAW: Poland’s government struck a deal with trade unions on Friday to gradually close its coal mines by 2049, the two sides said, confirming a Reuters report. Poland generates most of power from coal and is the only European Union state that hasn’t pledged to be carbon neutral by 2050, with the […] 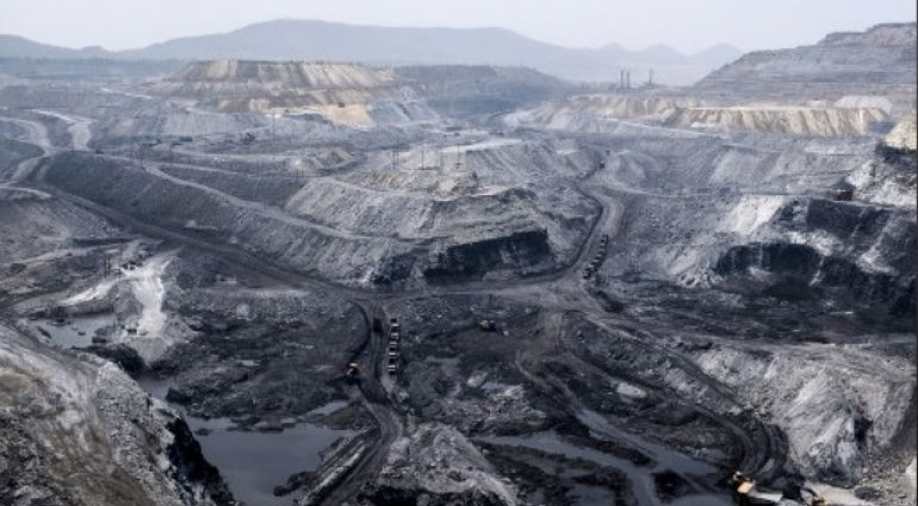 NEW DELHI: Integrated lignite/coal mining-cum-power generation company NLC India Ltd said on Tuesday that it has started coal production at its mines in Odisha. In a regulatory filing, NLC India said that it has started coal production for the first time at the Talbira II and III mines in Odisha from April 26. Formerly called […]

NEW DELHI: The government of India on Saturday announced promulgation of the ordinance for amendment in the Mines and Minerals (Development and Regulation) (MMDR) Act, 1957 and the Coal Mines (Special Provisions) Act, 2015 in order to ease auction of coal mines, allow FDI and enhance ease of doing business. The Union Cabinet had recently […]